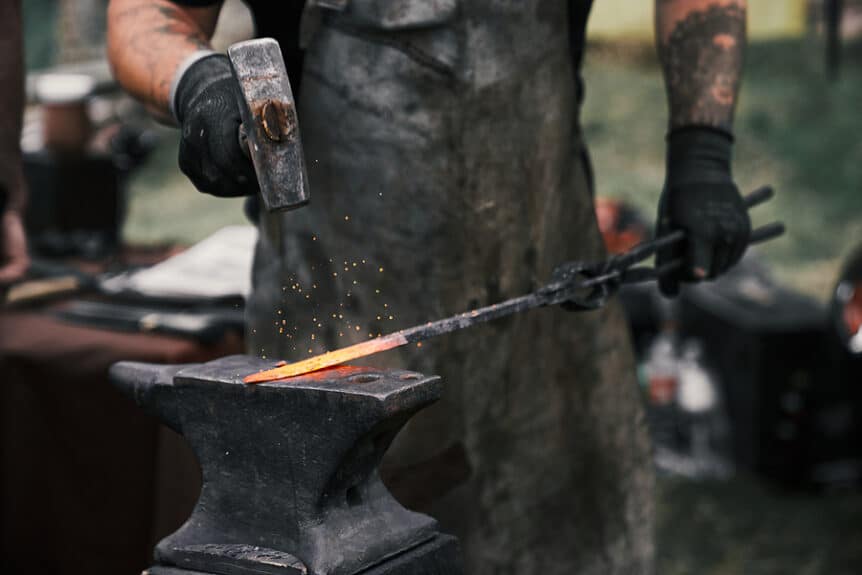 Apprenticeships are a critical part of training the next generation of skilled workers, and the legacy of hiring people to train as they work spans throughout human history.

According to recent government statistics, over 4.5m apprenticeships have been started over the last decade, and even with the current circumstances, numbers have remained strong.

Whilst the modern apprenticeship scheme can be traced back to 1994, the tradition of combining work with education has existed for over a thousand years.

The Birth Of The Guild

Apprenticeship providers can be traced back to the era of the guild. Guilds are a group of tradespeople who would effectively run a particular trade or craft in a particular area, and generally would hire and take on apprentices that the master craftsmen would train directly.

The earliest form of a guild structure would be the concept of civil collegia in Ancient Rome. Whilst collegia were as much a social group as they were a guild, they fulfilled the same role of being voluntary groups of specialist tradespeople who helped train apprentices and looked out for each other.

The system of training in both Roman and medieval apprenticeships was based on the same principle; a master artisan would train a small number of younger apprentices (typically no more than two) who would live at his shop and train extensively.

Eventually, after several years of learning, an apprentice could become a journeyman, who not only could earn their own salary but also travel to other masters with permission to further develop his craft.

The ultimate goal in cities where guild membership was required to practice a particular craft was to become a freeman of the guild, or a person who could sell their services freely.

The issues with the traditional guild system were that it deliberately restricted and limited the amount of skilled tradespeople in a particular craft, which forced many journeymen out of particular crafts as they could never demonstrate a sufficient level of skill to become a guild member.

These issues came to a head in the Industrial Revolution, as a loophole in the law meant it did not apply to new industries and therefore was swiftly abolished.

How Does It Compare To Modern Apprenticeships?

Modern apprenticeships are far more structured but work on a not-dissimilar principle. Apprentices can start as early as their late teens (Intermediate Apprenticeships usually require GCSE qualifications so an applicant needs to be at least 16 years old) and continue for many years.

An apprentice can progress to become a master over many years of work, although with a more formalised structure that allows an apprentice to demonstrate their capability and have more freedom with their career path than they would have under old guild systems.

As apprenticeship qualifications closely mirror academic levels, with high-level apprenticeships reaching as high as Master’s Degree level, there is a parallel between the apprenticeship system used today and the tutorage of master craftsmen in the past.

It is proof that whilst specific elements of education and training change, the fundamental aims and principles stay the same.