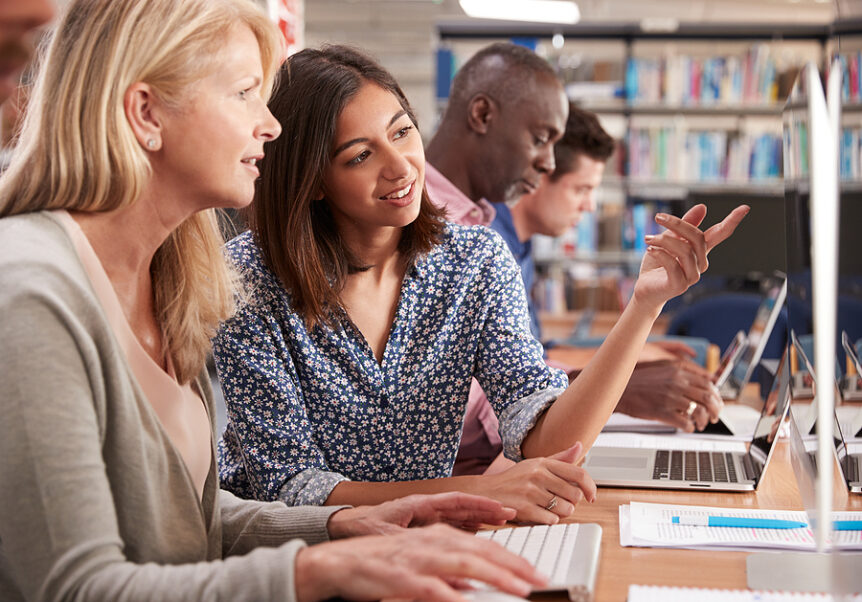 Education and training need to evolve to remain relevant to the working environment in which they take place, as well as ensure that they are fit for the purpose they are set for.

If the goal of apprenticeship providers is to provide alternative paths of entry into careers that typically require degree-level skills, then the Sutton Trust’s 2022 report into how apprenticeships have evolved over the past few years has made for interesting reading.

One of the biggest changes is that in the five years since the Sutton Trust’s report began, apprenticeship starts have become largely evenly split between different areas, compared to 2015 when more apprenticeships were seen in more deprived areas.

There is also a dramatic age shift in terms of apprenticeship take-up, with 40 per cent of schemes being taken by people over the age of 25, as well as an increase in the average length of an apprenticeship, likely the result of employers choosing higher-level schemes.

One side effect of higher-level apprenticeships is that they have more stringent academic requirements, which has meant that they have, according to the report, been taken up more by older apprentices from more affluent backgrounds.

The report also makes a few recommendations based on their findings for government officials and employers alike.

The first is that there should be closer working between governments, employers and providers to ensure that more people have access to high-quality apprenticeship programmes that equip young people for long and prosperous careers, suggesting that further incentives are needed in that regard.

In particular, sectors associated with higher earnings such as manufacturing and engineering are under-represented in schemes aimed at young people from deprived backgrounds who would stand to benefit the most from them.