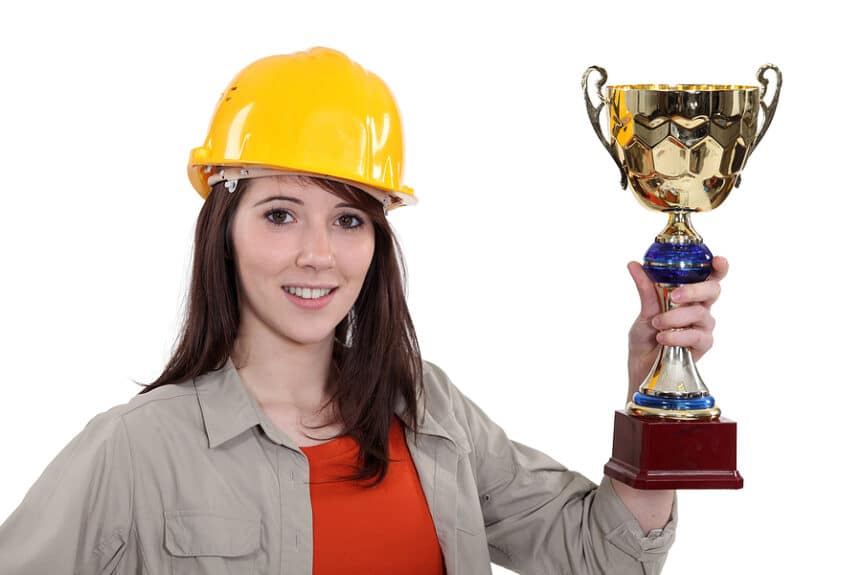 The National Apprenticeship Awards ceremonies will be broadcast online for the first time in 17 years, it was announced by the Government.

This change, according to Director of Apprenticeships, Education and Skills Funding Agency Peter Mucklow, will enable “an even wider audience” to view and celebrate the success of apprentices in a particularly challenging year. This virtual ceremony system includes both the regional and national ceremonies, according to Gov.UK.

The window to submit entries is open until 25th September, and once the winners have been decided, virtual ceremonies will be held at a national and regional level to recognise and celebrate the hard work of apprentices and employers in particularly complex circumstances.

The categories this year for the awards are separated into Employer of the Year and Apprentice of the Year subcategories.

As well as this, there is a special award for Recruitment Excellence, for companies that have recruited a high quality and diverse workforce of apprentices.

The National Apprenticeship Awards is in its 17th year and celebrates apprentices and apprentice and employers at all levels and in all sectors from commercial procurement and supply apprenticeships to healthcare, science, engineering and education, who have taken a unique direct path to their chosen career.

This year is a particularly poignant year for celebrating the achievement of apprentices, as they have not only had to face the challenges of learning a new role but have had to do so amidst the current circumstances. All apprentices learning amidst this current landscape have gone above and beyond, and the on-going commitment by both apprentices and employers has been exceptionally encouraging.

The virtual ceremony structure will be particularly interesting, as previously the ceremony coverage has been limited to highlights and reports from the event. This will enable a potential national and international audience to see the amazing achievements of employers and remarkable individuals alike as they are recognised for their diligence and commitment.