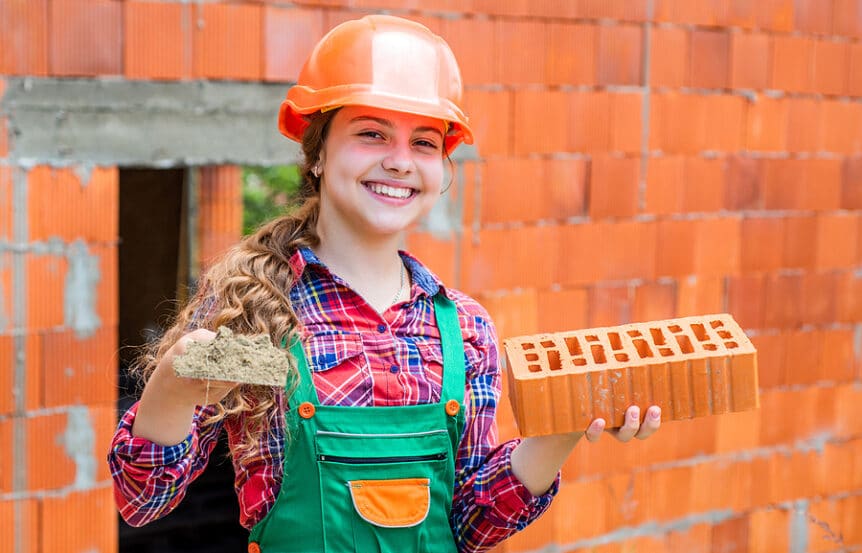 In a BBC interview in 2018 looking forwards to the time when he would be king, Charles III insisted that his adoption of the constitutional role of sovereign would mean he would no longer speak out on major issues that interested him, ranging from the environment to architecture. Nonetheless, details of his views on many things expressed while Prince of Wales are not hard to access.

Among these are his opinions on apprenticeships, expressed on the craft-themed TV show The Repair Shop. These were voiced in an episode filmed at his property of Dumfries House in Scotland earlier this year while the late Queen was still on the throne, which have now been broadcast.

He commented: “I still think the great tragedy is the lack of vocational education in schools, actually not everybody is designed for the academic.”

Carrying on with this theme, he added: “I think that’s been the biggest problem, sometimes that is forgotten. Apprenticeships are vital but they just abandoned apprenticeships for some reason.”

This comment may resonate with many providers of private apprenticeship programmes, some of which will have been set up to tackle a glaring lack of qualified young staff due to many young people being pushed down an academic route that will not be suitable for all.

In the show, the future monarch met some young people who were getting just such a chance, via the Prince’s Foundation Building Craft Programme, which is designed to reach wood carving and other traditional skills.

Of course, it may be that Price William may decide to take up some of these issues now he is the Prince of Wales, but whether he does or not, his father’s views were made known just in time before his self-imposed silence on hot topics came into place, ensuring that the importance of promoting apprenticeships is highlighted and more youngsters consider the opportunities they offer.