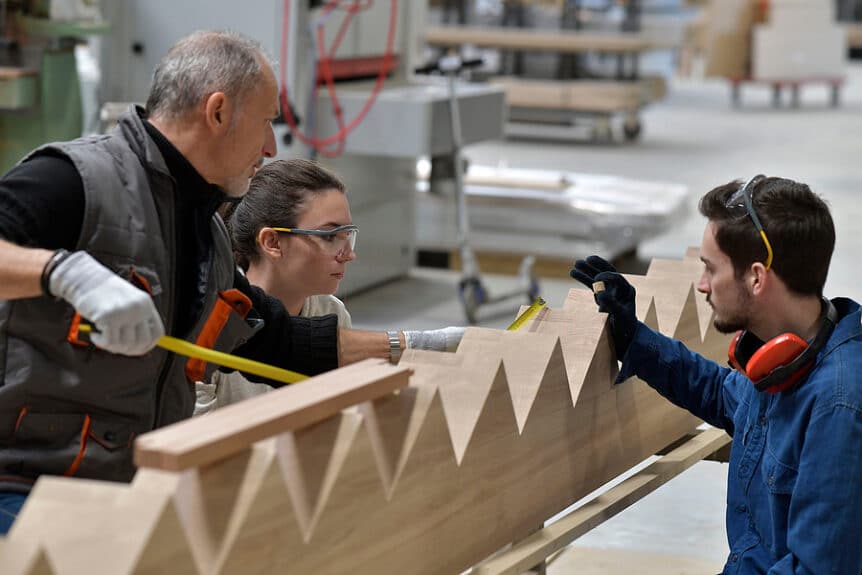 The long-awaited Autumn Statement by chancellor Jeremy Hunt has done more than just set out general government economic spending priorities and explain how it intends to balance tax and borrowing to pay for them during tough economic times. It also has specific implications for apprentices and apprenticeship training providers alike.

With the cost of living crisis at the forefront of most people’s minds, an important issue is just how much anyone can earn while being an apprentice, given that nt everyone will be able to rely on others to help them pay the bills and get three square meals a day.

For that reason, it may be particularly notable that the minimum wage has gone up across the board, with apprentices seeing a 9.7 per cent rise from £4.81 an hour to £5.28. The rise will come into force in April next year.

While slightly less than the 10.1 per cent pensions and benefits uplifts based on the Consumer Prices Index rate in September, it may be close enough not to make personal finance a deterrent.

However, that is not the only bit of news relevant to apprenticeships. As Personnel Today noted, beyond the various changes to tax rates and thresholds there was the announcement that education reform guru Sir Michael Barber has been appointed to advise the chancellor on adult education policy.

The statement said: “The government recognises that skills are crucial in driving long-term economic growth and is taking forward major reforms set out in the Skills for Jobs White Paper.”

However, some have called for more to be done to support apprenticeships. Head of public policy at the Chartered Institute of Personnel and Development Ben Wilmott said “urgent reform” was needed for the apprenticeship levy, arguing it has “failed on every measure and will continue to undermine investment in skills and economic recovery without significant reform”.

It now remains to be seen if this is one of the issues Sir Michael Barber seeks to tackle.