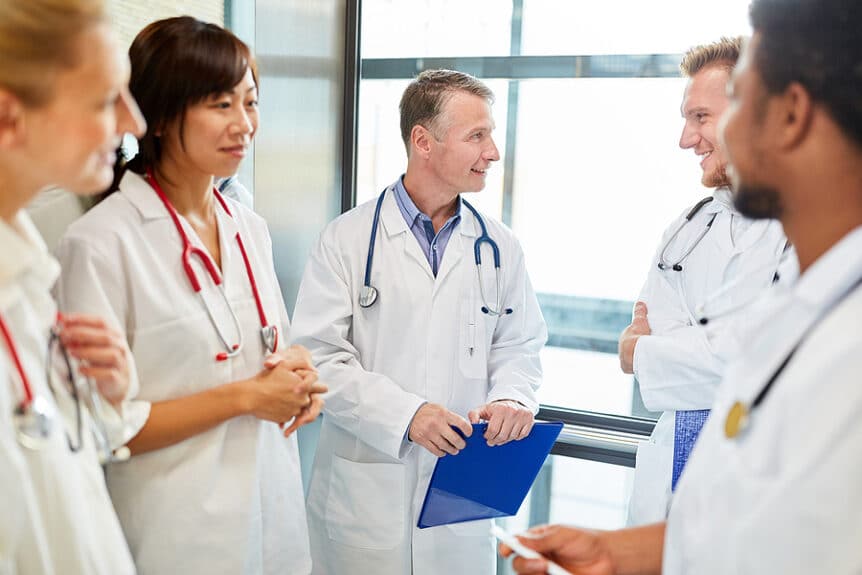 The Chancellor of the Exchequer Rishi Sunak plans to give businesses £3,000 for each apprentice they hire in the fight against growing youth unemployment.

According to a report by TES, the Prime Minister has said there will be funding for SMEs to take on apprentices this year, stating that apprenticeships will be essential in the recovery of the economy and that we need to make sure that employers and people of all backgrounds receive the training and skills needed to succeed.

The handout has been described as a ‘bounty’, to be paid directly to employers for each new recruit under the age of 25. There would be a payment upon hiring a new apprentice, and the remainder paid upon completion of the apprenticeship.

The PM has said he will guarantee an apprenticeship for every young person after the coronavirus pandemic and wants small businesses to take the lead in recruitment.

Mr Johnson set out his hopes for apprenticeships in a letter to Commons Liaison Committee head Sir Bernard Jenkin: “I agree with the committee that it is particularly important in the current climate that young people have the opportunity to get the skills they need for a prosperous future. As the chancellor set out, we will develop new measures to grow the economy and boost skills.”

Apprenticeships had fallen sharply even before the COVID-19 crisis, with a 15 per cent decrease in apprentice recruits during the first half of the 2019/2020 academic year for those aged 16 to 19.

The PM added in the letter that he aims to develop new measures to grow and support the economy, as well as boosting training and skills. The government is now exploring avenues for how to support employers and small businesses to take on and train new apprentices during 2020.

“We will also ensure that there is sufficient funding,” he said. The PM is expected to expand on his plans soon.

The Chancellor is expected to outline the government’s jobs recovery strategy in the next week. Commons Education committee chairman Robert Halfon will tomorrow set out proposals he believes that ministers could implement to encourage firms to hire apprentices.

Mr Halfon’s scheme is similar to that of Mr Sunak’s and calls for the government’s £3 billion national skills fund to cover the training costs and first-year salary for small and medium businesses that recruit young apprentices.

“We will ensure there is sufficient funding this year to support smaller businesses wanting to take on an apprentice.”

If you are looking for apprenticeship providers in the North West, then get in touch with our team.