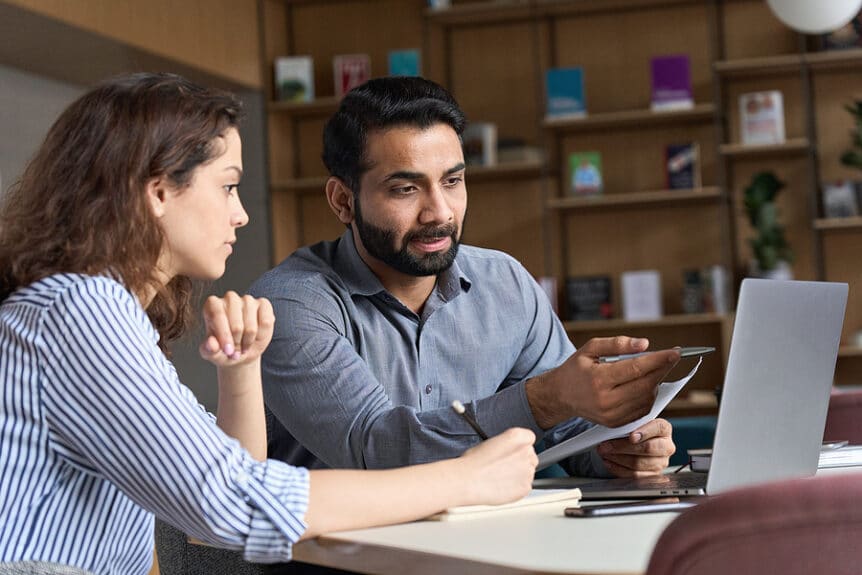 UK gambling companies under the standards body Betting and Gambling Council (BGC) have pledged to create 5,000 apprenticeships over the next five years.

The BGC, which supports betting shops, casinos, and the online gambling sector, is to launch its ‘Plan for Jobs’ initiative in support of the Government’s own Plan for Jobs as the country recovers from the pandemic and concerns of a potential labour shortage loom over the future.

BGC’s plan aims to set out ‘how the regulated industry plans to support the Government’s post-Covid recovery’ by investing in young people and providing them with the skills required for a career in the sector, according to a press release.

“As the UK emerges from the pandemic, creating more good jobs and training for young people will be more important than ever before,” said Michael Dugher, chief executive of the BGC.

“The Government’s own Plan for Jobs is a fantastic opportunity to create more apprenticeships and traineeships, tackle unemployment, increase productivity plus support British business overseas through Global Britain.”

As well as the pledge by BGC members to create 5,000 apprenticeships within the industry between now and 2025, regulated operators are signing up to the government’s Lick Start scheme to provide job opportunities for 16 to 24-year-olds on Universal Credit, and rolling out graduate recruitment schemes to offer career paths to recent graduates.

BCG members alone are estimated to support 119,000 jobs, directly employing 61,000 people and a further 58,000 in the supply chain. Nearly one-fifth of those employed in the industry are aged under 25, according to a report earlier this year.

Moreover, they also generate £4.5 billion for the Treasure in tax and contributed £7.7 billion in gross value added to the UK economy in 2019.

Dugher explained that young people had been hit particularly hard by the pandemic, and the pledge is an ‘important step’ in enabling them to be part of the wider recovery.

“Betting and Gaming Council members are ready to play their part by giving young people –our country’s future– the skills and opportunities they need to thrive,” he said.

The BGC’s announcement comes as the Government prepares to publish a White Paper on the review of the Gambling Act 2005, the basis for all current gambling regulations, it has been carrying out since last December.

A BGC spokesperson said earlier this year that the body welcomes the review, and the government’s assurance that it will be an ‘evidence-led process’, and noted that the overall rate of problem gambling in the UK has been stable at 0.5 per cent for 20 years, according to official data.

Among the main objectives of the review is to revise whether the 2005 act is fit for the digital age and the changing gambling landscape in the UK.

As gambling companies increase their presence in the mobile gambling segment and the amount of time and money spent by customers in mobile gambling has also risen since the pandemic, the Gambling Review is expected to strike a balance between protecting the most vulnerable while assuring fair conditions for the industry.

If you’re looking for an apprenticeship training company, visit our website today.