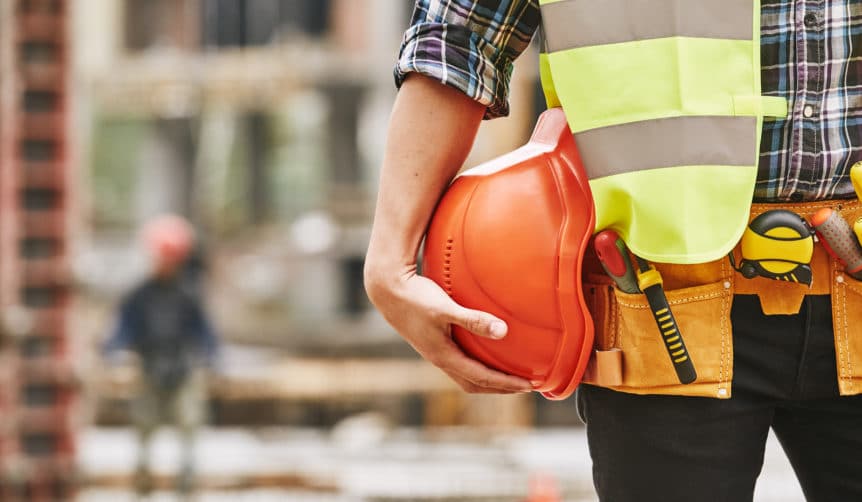 England’s apprenticeship levy has failed on every measure, the Chartered Institute of Personnel and Development (CIPD) has said in a statement that stems from an analysis of the policy’s performance.

BBC News reports that the Institute has said that without significant reform, it will undermine investment in skills and economic recovery, adding that “reforming the levy to a broader, more flexible training levy would boost employer skills investment and business performance,” and would support the government’s further education reforms.

The CIPD’s assessment said was ‘damning’ that since the levy’s inception employer investment in training has declined, overall apprenticeship starts have fallen, and far fewer apprenticeships have been given to young people.

However, the report comes as the government has announced reforms to apprenticeships. On 27 February, chancellor Rishi Sunak said the government would use this week’s budget to announce a new ‘flexi’ apprenticeship scheme where trainees can gain experience with multiple employers in the same sector.

The levy, which was introduced by then chancellor George Osborne in 2015, is a pool of funds that companies pay into that is used to train apprentices. Businesses with a payroll of £3 million or more are obliged to make monthly deposits of 0.5 per cent of their annual pay bill into the apprenticeship levy pot.

Apprenticeships in Scotland, Wales and Northern Ireland are organised on a different basis due to devolved policies.

During the first full year of operation, 2017-18, only £268 million was spent by levy-paying employers on apprentices in the programme’s first year of operation and nearly 5,000 larger businesses failed to spend all the money allocated to them for staff training through the levy scheme.

Approximately £400 million in funds expired and were returned to the government between May and December 2019. Many businesses have regarded it as inflexible and too open to abuse.

The CIPD is has urged the government to convert the levy into a more flexible training levy in the March Budget to increase employer investment in workforce skills and help the economy recover.

Employer-funded off-the-job training fell by £2.3 billion in 2017-19 and smaller businesses were being failed with a two percentage point decline in the number of apprentices in organisations from 11 per cent in 2016 to 9 per cent in 2019.

CBI president Karan Bilimoria also suggested that the government should reform the levy. He said the system had been “put in place with the right intentions by the government but have not been as effective as it could be.”

He added that the CBI recommended a far more flexible scheme going forward, adding that research had shown 42 per cent of businesses were taking additional steps to support young people, 26 per cent were maintaining or increasing the number of apprenticeships, 15 per cent were creating more traineeships and one in 10 intended to use the new Kickstart scheme.

If you’re looking for an apprenticeship training company, talk to us today.