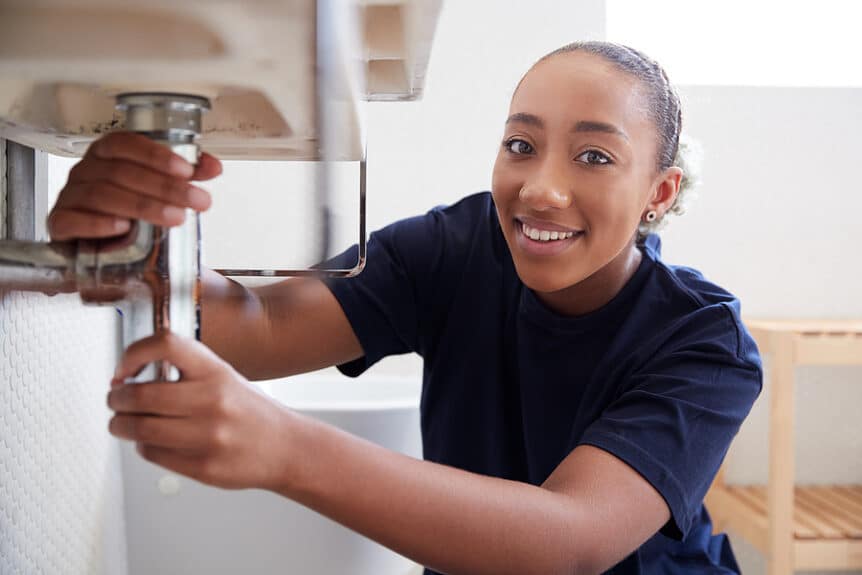 A Yorkshire business awards event will recognise the hard work of local apprentices by handing out a gong for the best Manufacturing Apprentice of the Year.

The Bradford Means Business Awards first introduced the accolade last year, with the prize, sponsored by Christeyns, celebrating the achievements of both manufacturers and apprentices, The Telegraph and Argus reported.

James Poole was the first winner of the esteemed accolade in 2021 for his work as part of Solenis’ apprenticeship scheme.

He told the publication he was taken back by the “calibre of the other candidates”, which made the win even more meaningful.

“I came in from an engineering side of things then I saw an apprenticeship going at Solenis, went for it and I have never looked back,” Mr Poole stated, adding: “It is a challenge but still good fun.”

This new trophy is in addition to the Apprentice of the Year award, sponsored by Bradford College, which honours the apprentice who has worked hardest and achieved the most success through their apprenticeship program.

Last year’s Apprentice of the Year was won by Kim McIntosh of the University of Bradford, who earned the qualification while also working in the legal department in risk management at the university.

She managed to complete the program quicker than usual, taking just ten months, rather than a year and a half, proving just how deserving she was of the award.

“Even working from home, she has managed to do her job and come away with a qualification. She is just so committed to her job role and the team she supervises,” Ms Holdsworth added.

Ms McIntosh has been able to reap the rewards of completing her apprenticeship program, which includes many opportunities available at Bradford University and beyond.

Sponsors of the recently introduced Manufacturing Apprentice of the Year award Christeyns has been very forthcoming in its support for apprenticeship schemes, and has offered places for young people for several years.

HR manager Sarah Stringer stated: “Our apprenticeship scheme is key for succession planning, identifying and growing talent to fill leadership and business-critical positions in the future. This helps to keep the business at the top of its game.”

The chemical manufacturing specialist’s schemes offer people the chance to learn and develop skills in the industry and provide opportunities for them to further their career.

It looks at these programs as part of its recruitment strategy, aiming to offer permanent positions to all the apprentices who finish their training.

Liam Humphreys is one example of a successful apprentice, having joined Christeyns on a two-year scheme focusing on manufacturing engineering with regards to powder production, liquid production, and warehousing tasks.

He told Bradford Means Business the apprenticeship program was much more relevant to him than his time at university.

The award ceremony is due to take place in the summer, with last year’s function having been attended by 420 of the city’s best businessmen and women.

If you’re interested in changing your career path, take a look at these corporate apprenticeship programs.