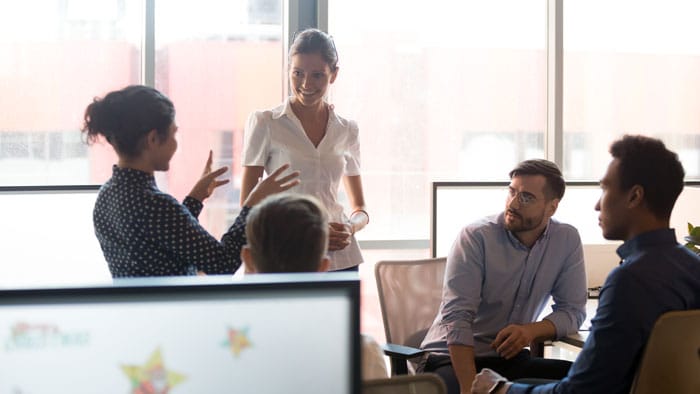 The graduates enrolled on the Technician Apprenticeship Scheme in 2020, and have now become “highly-skilled technicians”, despite the disruptions caused by the pandemic over the last couple of years.

Imperial’s Provost said these apprentice graduates “play a key role in enabling us to provide world-class research and education at Imperial”.

Therefore, it was noted that it is “vitally important to develop and train the technicians of the future”.

Some of the six graduates partnered with the Science Museum during the course, helping to create the technicians’ gallery. This has been designed to encourage young people to consider a job in this field.

One of these apprentices was Munir Saleh, who applied for the scheme due to his interest in mechatronics.

Since completing the apprenticeship, Munir has become an Electronics Research Workshop Technician at Imperial’s Department of Physics. In his role, he helps develop complex PCB (printed circuit board) designs for CERN, the European Organization for Nuclear Research.

He said apprenticeships like this are “vital”, as they enable young people “who may struggle with the traditional route to still be able to pursue engineering”.

This comes after Northern Gas Networks (NGN) revealed it has expanded its apprenticeship program to encourage more people to embark on a career in the gas industry.

The gas distributor for the north of England opened more opportunities this year to showcase its commitment to improving social mobility, enabling people who did not complete their school education to have a chance of a good job.

For more information about employer provider apprenticeships, call us today.