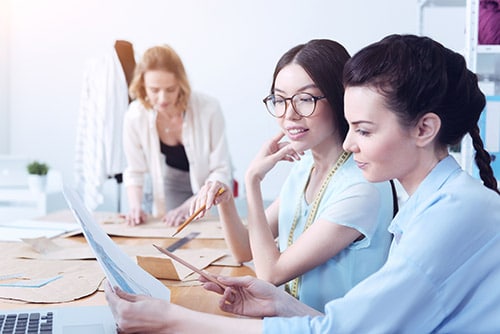 There has been an increase in the number of people considering apprenticeship schemes recently, as the cost-of-living crisis is forcing students to look at alternatives to university education.

Research conducted for Virgin Media O2 revealed 57 per cent of 11 to 18-year-olds are thinking about applying for an apprenticeship programme so they can earn money while also learning.

Head of future careers at Virgin Media O2 Karen Handley stated: “With thousands of people finishing school or college and receiving their A-Level results, there has never been a better time to join us as an apprentice where you can earn whilst you learn.”

The findings showed that 31 per cent of young people believe they would struggle financially at university these days, while 28 per cent are starting to think going to university is not a good idea because of increasing costs.

As a result, the company has expanded its programme so students can choose between 45 different schemes, such as digital marketing, quantity surveying, network cabling and cyber security.

A large number or roles do not require qualifications, while others need 5 GCSEs grades 4-9 or an equivalent Level 2 qualification.

Solicitor apprentice at Damar Training Ami Chillcott told Legal Futures one of the reasons she chose an apprenticeship scheme, as opposed to going to university, was because “I would be getting paid whilst studying”.

She added that many of her friends have left university with “loads of debt” and are still unsure of what direction to take their career in, whereas apprenticeships offer a “much more modern approach to learning”.