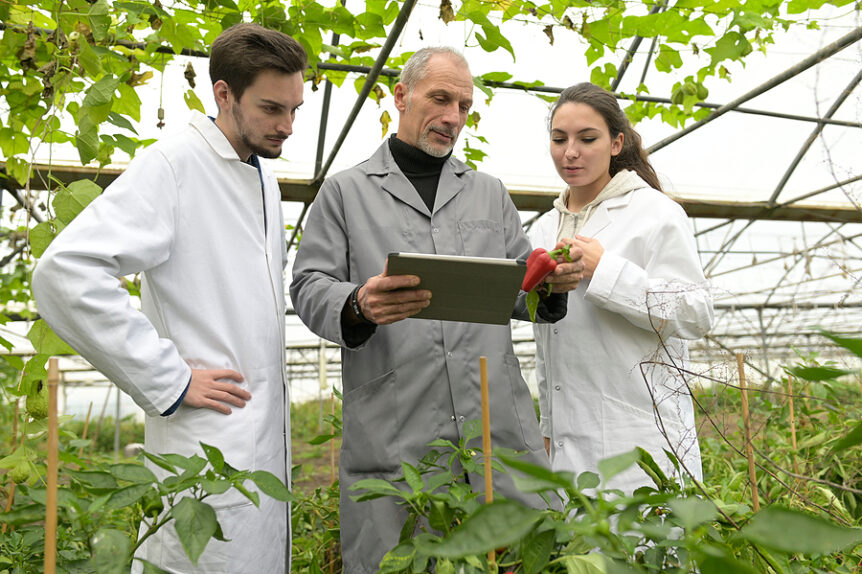 The UK Government has issued a press release to announce a consultation into new flexible apprentice opportunities. Current apprenticeships are at least 12 months long, so sectors which typically offer short term contracts such as the creative, agriculture, and construction industries, struggle to provide adequate opportunities.

The consultation will seek views about how new flexi-job apprenticeship schemes should be run. The new scheme was announced by the Chancellor Rishi Sunak at the budget, alongside other measures to boost apprenticeship take ups, such as the doubling of payments to employers to £3000 until the end of September, whatever the age of the trainee.

Previous take up for apprenticeship schemes have fallen below expectations, and it is hoped the new incentives will create at least 40,000 more traineeships. The new flexi-job scheme will enable recruits to work with different employers to gain a range of skills and experience, rather than being obliged to spend a year with one employer to qualify.

For example, an apprentice in the creative sector would be able to complete the 12-month programme by moving between film, theatre, and TV production, which generally run work placements for a few weeks or months at a time, due to the cyclical nature of the industry. The same is also true of the agricultural and construction sectors.

Education Secretary Gavin Williamson said: “No matter where in the country you are from, we want everyone to be able to get the experience and knowledge they need to get the job they want, while making sure employers have the talented workforce they need.”

“Our flexi-job apprenticeships will boost opportunities in sectors like the creative industries where employment is often flexible or short term – creating even more chances for people to experience the life changing opportunity an apprenticeship can bring as we build back better from the pandemic.”

Chancellor Rishi Sunak said that apprenticeships were a central plank of the government’s Plan for Jobs, and the enhancements to the scheme would offer hope, skills, and experience for young people to progress their careers.

Time Davie, the Director-General of the BBC, said that he believed the schemes were critical to the future of the television industry, and they opened up the creative industries sector to people from a wide range of backgrounds.

A trial for the new flexible scheme will run from July, when employers will be invited to bid for a share of £7m funding, with more details being given about the process nearer to the time. The government hopes to begin the first approved flexi-job apprenticeships from January 2022.

The announcement is a continuation of reforms first set out in the Skills for Jobs White Paper, which aims to put employers at the centre of job training and development.

It will also be supported by the new Skills Accelerator Programme which aims to build stronger partnerships between local employers’ groups and colleges to make sure that communities are getting the most relevant training to fill local skill requirements. The programme will be piloted with a £65m fund later in the year.

If you are looking for The UK Government has issued a press release to announce a consultation into new flexible apprentice opportunities., please contact us today.