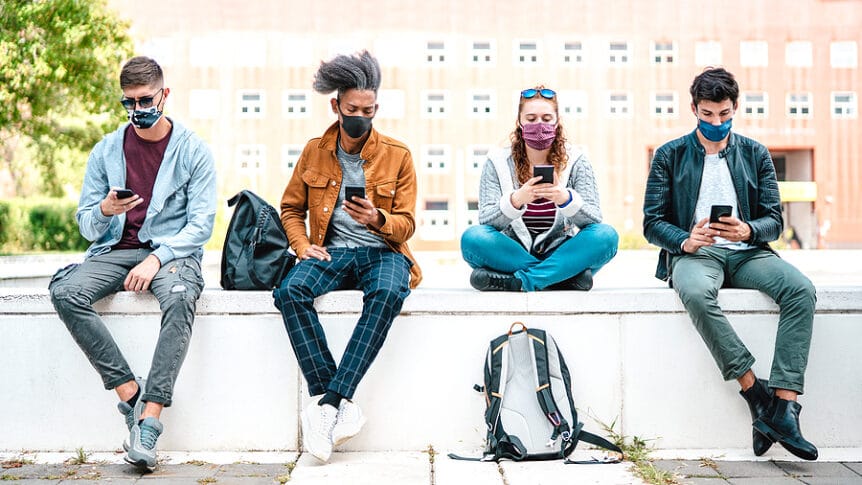 The jobs market in the UK has been severely affected by the global pandemic, with industries and sectors all over the country sustaining serious job losses, redundancies and business closures.

For young people, those aged between 16 and 25, it seems that the situation is particularly dire, with new research from the London School of Economics (LSE) revealing that more than one in ten people in this age group have now lost their job, while just under six in ten have seen their earnings drop since the coronavirus crisis began.

The report – Generation Covid and Social Mobility: Evidence and Policy – indicated that younger workers were twice as likely to have lost their jobs when compared to their older counterparts, while employment and earnings losses were both more pronounced for women, self-employed people and those from poorer families.

Commenting on the findings, director of the Centre for Economic Performance and co-author of the report professor Stephen Machin said: “These are very significant hits to the labour market for young adults in particular.

“There is a real concern that people who have lost their jobs are moving onto trajectories heading to long-term unemployment, the costs of which are substantial.”

The study also revealed that not only are younger people now experiencing substantial and sustained losses where jobs are concerned, but also with regards to their education. It was found that just four in ten school pupils received full-time education during April, with 25 per cent receiving no teaching whatsoever.

And at the start of October, only around six in ten students were enjoying full-time teaching. For the month of April, some 74 per cent of private school pupils were experiencing full days at school, almost twice the proportion of those at state schools (38 per cent).

Professor Lee Elliot Major, report co-author and professor of social mobility at the University of Exeter, made further comments, saying that one of the biggest dangers now is that pupils will suffer “permanent educational scarring” and will miss out on the necessary grades to help shape their future life prospects.

Mental health is, of course, also being affected, with a recent NHS Digital survey showing that one in six children and young people had probable mental health conditions in July during the first coronavirus wave, compared to one in nine back in 2017.

Signs to be aware that could indicate that someone is suffering emotionally include appearing anxious or distressed, struggling to manage emotions, trouble sleeping and eating, appearing tearful, withdrawn or low in mood, or reporting worried or negative thoughts about the future or themselves.

For information and advice relating to CIPS level 4, get in touch with Encompass today.