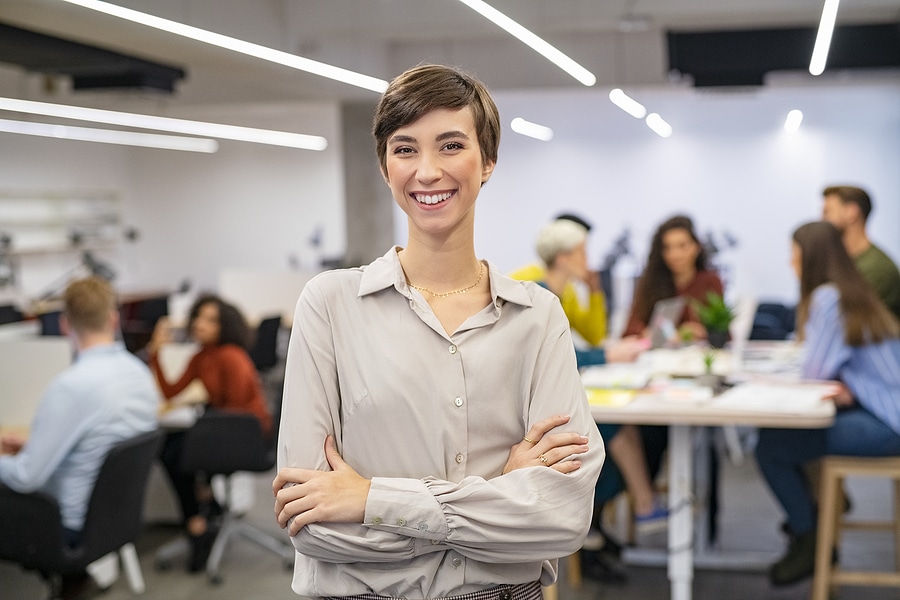 From 15 July 2020, the number of apprentices that a small business can start through the digital apprenticeship service will increase from three to ten.

Reporting on the change, FE Week noted that this increased cap on apprenticeship numbers at small businesses will remain in place for the rest of the 2020/21 tax year. Thereafter, it’s expected that all apprenticeship starts in the UK will go through the online platform, although the government said it will review the new system at the end of this tax year.

The news provider explained that the digital apprenticeship service was initially established in 2017, but until now has only been accessible to levy-paying employers.

Prior to this policy change, the number of apprenticeships that a non-levy-paying employer could offer was three, due to ongoing affordability issues.

Announcing the change, the Education and Skills Funding Agency (ESFA) explained that the new approach “enables non-levy paying employers to recruit more apprentices for their businesses through the apprenticeship service”.

The government has been focusing on how to improve youth employment following the Covid-19 pandemic, with those just entering the workforce or in the early stages of their careers expected to be hit hardest by the economic downturn caused by the global health crisis.

Earlier this month, chancellor Rishi Sunak announced a £2 billion Kickstarter Scheme that is designed to “create hundreds of thousands of new, fully subsidised jobs for young people across the UK”.

Those aged 16 to 24 who are claiming Universal Credit and at risk of long-term unemployment will be eligible to apply for funding to support a six-month job placement.

Of course, this is different to the apprenticeship scheme, although the chancellor also provided a boost to apprenticeships in the country with his mini-statement.

The government announced that it will provide bonuses of £2,000 per apprentice to companies who take on apprentices under the age of 25 between August this year and February 2021. This is in addition to the £1,000 bonus that is already paid for businesses hiring apprentices who are between 16 18 or under 25 with an education, health and care plan.

Businesses will also be eligible for a £1,500 bonus for any apprentices they take on who are over 25. Speaking to the House of Commons about the bonuses, Mr Sunak explained that the reason the government is supporting apprenticeship providers is that these are a reliable way to support younger people into work.

“We know apprenticeships work. 91 per cent stay in work or go onto further training,” he asserted.