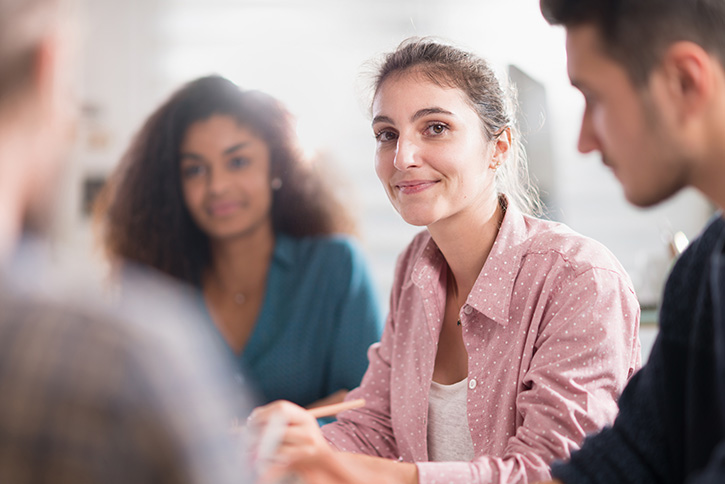 UK employers have lost almost £2 billion in the past two years in apprenticeship levy funds that they have been unable to spend, which has highlighted a weakness in the government’s flagship training policy, according to the Chartered Institute of Personnel and Development (CIPD)

People Management magazine reports that the CIPD, which represents human resource professionals, said the official data showed that the government’s plans to bolster skills and training provision in the UK would be ‘fatally flawed’ unless ministers recognised the need to reform the levy.

Since 2017, apprenticeships in England have been funded through a levy equivalent to 0.5 per cent of salary costs for companies with an annual wage bill above £3 million. This money must be paid to the Treasury if it is not used within two years.

However, business groups are saying that the policy has failed on almost all measures. The number of people starting apprenticeships has fallen in the four years since it was introduced, the proportion of apprenticeships going to young people has declined sharply, and employers’ overall investment in training has dwindled too.

The pandemic has exacerbated existing problems, with many employers either unwilling to make a long-term financial commitment or unable to train apprentices remotely.

The CIPD says that many employers simply wrote off their levy tax finds as a tax, but others found ways to spend the money on training that did not meet the intentions of the original policy.

Between May 2019 and March 2021, a total of £1.999 billion in finds had expired unspent, according to freedom of information data acquired from the Department of Education.

In the same two-year period, companies had doubled their spending on generic management apprenticeships, which are generally offered to existing, experienced staff who could have been trained in far more cost-effective, flexible ways.

Measures to bolster the UK’s adult education system will be central to the government’s new legislative agenda.

However, ministers have only proposed minor alterations to the way the apprenticeship levy works. Changes already announced in the March Budget, which included some flexibility for employers to pass on unspent funds to smaller firms in their supply chains, were only ‘refining around the edges of a failed policy’, according to CIPD’s head of public policy, Ben Willmott.

Both the CIPD and other business groups argue for a more fundamental shift to a broader training levy, which employers could also use to fund other forms of accredited training for all employees.

According to Engineering & Technology magazine,  Make UK, the manufacturers’ organisation, has also called attention to the record levels of unspent levy cash, saying the £1.04 billion that had expired in the nine months since May 2020 was the highest yet for such a period.

The organisation wants the government to let employers use up to a fifth of the unspent funds to support apprentices’ wages, a further fifth for capital expenditure, and to have an extra year in which to spend their levy pot before it expires.

If you’re looking for CIPS apprenticeships level 4, then get in touch today.