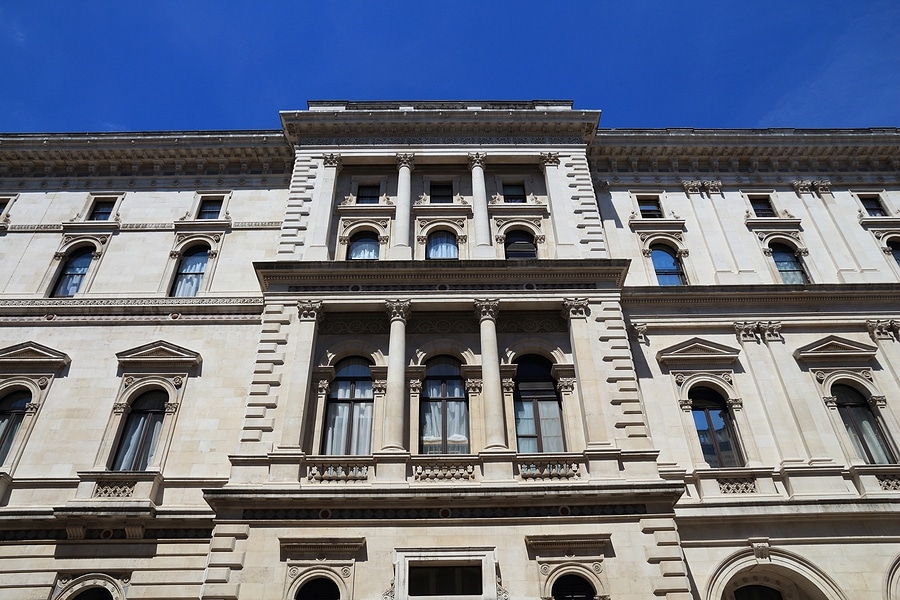 The growth of apprenticeships across the UK has been a feature of recent shifts in both government policy and public attitudes, with widespread recognition that seeking to go down the university route is not the best way for everyone to get high-quality qualifications.

For apprenticeship training providers in the north and Midlands, this has, nonetheless, focused a lot of attention on traditional jobs like the health and beauty sector, or new industries that have come to replace the old, like the offshore wind energy industry.

However, the government’s decision to move some of the Treasury’s offices to Darlington could be a game changer in this regard.

This is the kind of civil service role that would normally be firmly based in London, within walking distance of Number 11 Downing Street, but it is being moved as part of the government’s levelling-up strategy, which includes the notion that basing it in the north will help shift perspectives when it comes to the realities of economics away from London and the south east.

It is a part of a wider plan to move 22,000 civil servants out of London and while it is far from being the first time that has happened – the DSS and DHSS (now DWP) being based in Leeds being another example – the Darlington Campus now comes with a number of apprenticeship opportunities.

This week sees the deadline for applications for the first five apprenticeships at the campus, which will initially be based at Bishopsgate House until the new office in Feethams House becomes available.

They will be used to train people to be Level 4 Policy officers, with full-time pay and no expectation that they will study outside working hours, as 20 per cent of work time will be set aside for this.

On its own, it may be thought that five Civil Service apprenticeships in one northern town does not mark a significant sea change in career prospects for those living outside the capital and its hinterland, although candidates who just miss out will be on a reserve list for possible future opportunities for 12 months.

More significantly, however, this is just the first intake and the same process may happen with many more civil service jobs around the Midlands and the north. In doing so, it could help with the wider process of economic diversification that is essential to any government’s ‘levelling up’ strategy.

With more of a northern focus in this regard and a growing number of young, freshly-trained civil servants from the region bringing their local understanding to the table, the hope will be that economic development is conducted with a better understanding of both the specific needs and also the potential of the region.

Some of the job description does cover areas of current economic development specific to the north-east and eastern half of Yorkshire, such as the development of green energy. But it may also offer the prospect that a more diverse economy in the north will lead to a wider array of apprenticeships in both white collar and blue collar roles in the years ahead.