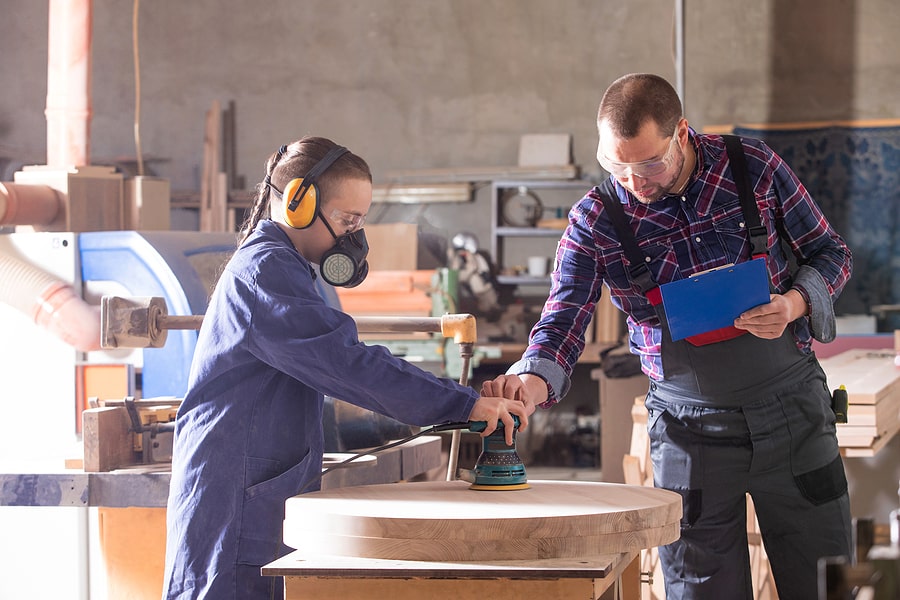 The British Army has been named the best apprenticeship employer in the UK, after the government revealed the top 100 providers this year.

The Department for Education recognised the most outstanding employers offering apprenticeship schemes this year, which included the Royal Navy in second place, BT in third, the Royal Air Force in fourth, and the Department of Work and Pensions in fifth.

Colonel MT Ketterer of The British Army said this accolade is a “real achievement”, adding: “We are delighted to have been ranked at number one.”

“Our apprenticeship programme is an integral part of our extensive training programme,” he added.

There was also a category for the Top 50 SME Apprenticeship Employers for 2022. Lander Tubular Products took first place, while Adopster, Lee Marley Brickwork, Applebridge and Dark & Taylor were also included in the top five.

Managing director of Lander Tubular Products Len Palmer said its apprenticeships have been held “over many generations”, and participants have “provided us with an incredible pool of talent”.

Former education secretary Nadhim Zahawi said the Department of Work and Pensions was proud to be named as one of the best apprenticeship providers.

The newly appointed chancellor of the exchequer added: “Apprenticeships offer people of all ages and backgrounds the chance to gain the experience and skills needed to hit the ground running in their chosen career.”

As well as providing people with learning opportunities while still being able to earn money and gain practical work experience, apprenticeships offer a lot for the companies too.

In fact, 78 per cent of employers claimed apprenticeships improved their productivity and three-quarters said they boosted the quality of their products or services.