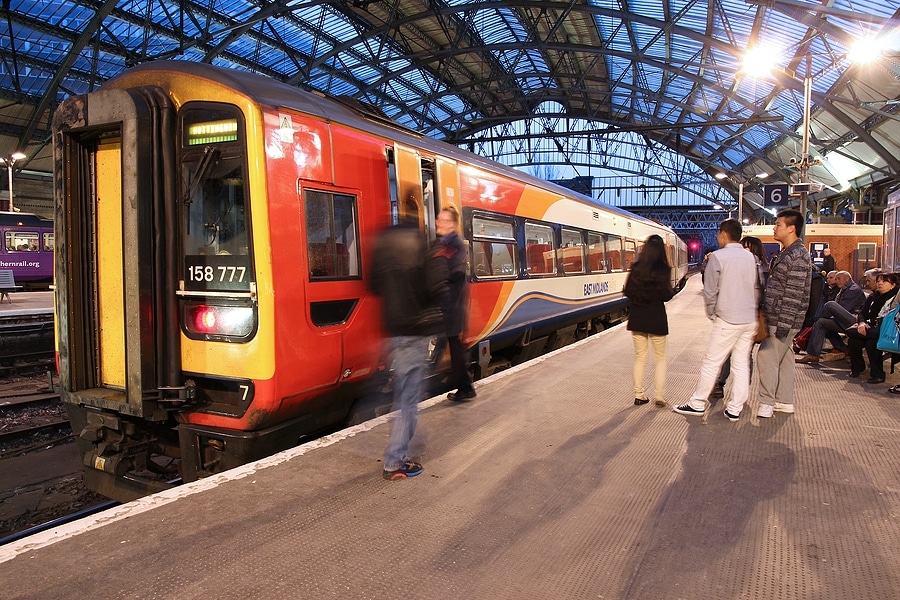 In 2021, the train operator launched 16 Modern Apprenticeships, with the intention of breaking down stereotypes and have a more diverse working community.

In an attempt to reach ambitious apprenticeship targets by 2025, it took on the highest intake of apprentices in five years, including Ross Henderson, who was ScotRail’s first deaf Modern Apprentice.

ScotRail chief operating officer Joanne Maguire stated: “We’re passionate about providing opportunities for people of all backgrounds. We want to show that there’s a place for everyone in the rail industry, and that everyone has something to offer.”

Ross joined the scheme in August 2021, and has been working as a Customer Service Modern Apprentice in Aberdeen.

The 19-year-old is now talking about his experience as part of the International Week of Deaf People, which ran between September 19th and 25th, to encourage more teenagers with disabilities to apply for apprenticeship roles.

ScotRail worked with Skills Development Scotland (SDS) to attract, support, and retain staff with disabilities and from more diverse backgrounds. SDS’ work with organisations around Scotland has resulted in 4,836 Modern Apprentices who have a disability and are currently in training.

It is not just disabled people SDS helps, as it recently announced more than a quarter of Forestry and Land Scotland’s current group of apprentices are women, with typical tasks including tree planting, harvesting work, business analysis, human resources, forest management, geographic mapping, financing and procurement.

Looking for apprenticeship providers in the North West? Take a look here.