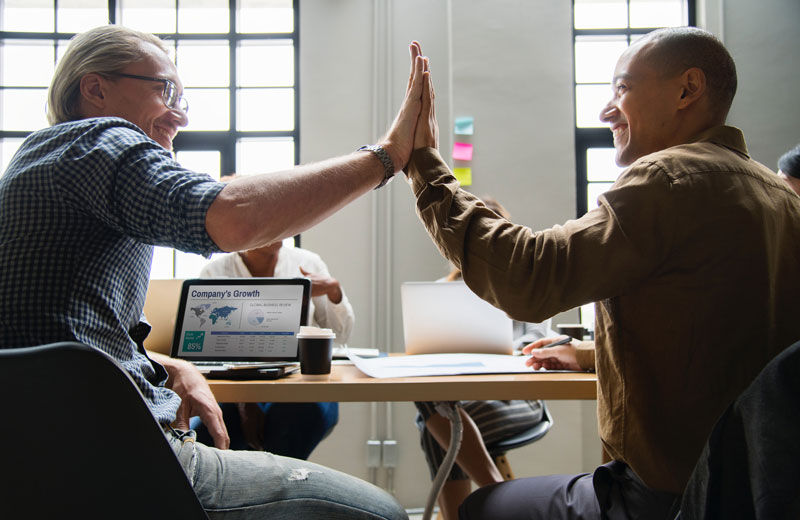 The new education secretary Nadhim Zahawi has been urged to make increasing apprenticeship numbers a priority as a means of achieving the government’s ‘levelling up’ ambitions.

Public services provider Seetec, writing in FE News, called on the new secretary of state to take action to address a fall in apprenticeships seen during the pandemic, particularly among the more disadvantaged groups in society.

It noted that the overall fall had been 6.9 per cent between 2019/20 and 2020/21, but quoted statistics from the Social Mobility Commission showing that the number of apprenticeship starts had fallen by 36 per cent among those from the most disadvantaged backgrounds, compared with only 23 per cent among the rest.

Seetec argued that the recovery from the pandemic will not automatically correct this discrepancy and that government action is needed to resolve the issue.

It suggested the “disadvantage gap” has widened partly because the biggest decline in apprenticeships has been at the lowest level – the intermediate. This is because many employers have sought to use apprenticeship levy funds to focus on higher-level apprenticeships for those they already employ, in order to help more people progress into management positions.

Another reason suggested was the “low value of funding bands allocated to most intermediate apprenticeships”, with many of the apprentices at this level likely to need more support to gain the basic workplace skills they need.

The body proposed a number of steps the government could take to encourage apprenticeship providers to shift the balance back towards those from deprived backgrounds and intermediate level apprenticeships.

Among these were more investment in “community-led social mobility initiatives,” more support focused on a regional level, £500 extra per learner in the manufacturing and engineering industries (which have been hit hard by Covid) and extending the lifetime of levy funds to 36 months to allow employers to wait for the economy to recover before using them.

Seetec also called for targeting of funds more at specific industries hit harder by the pandemic and at those in the 16-24 age range, who have endured the worst employment situation.

It remains to be seen what action Mr Zahawi, who enjoyed success in the role of vaccines minister, may take on the issue of apprenticeships. To the extent that some of this will depend on departmental funding, which will be a decision he will have to negotiate with the Treasury.

A funding step that has been announced by the government this month that will support apprenticeships is the infrastructure pipeline. Amounting to £650 billion, it is expected to support 425,000 jobs a year as part of the ‘Plan for Jobs’.

The prime minister and chancellor met with new apprentices in the Midlands as part of the launch of the initiative, with the Treasury stating that the pipeline will create “new opportunities for thousands of apprentices, technicians, graduates and skilled workers” over the next decade.

It also stated the Plan for Jobs has created an extra 80,000 apprenticeships under new incentive payment arrangements.