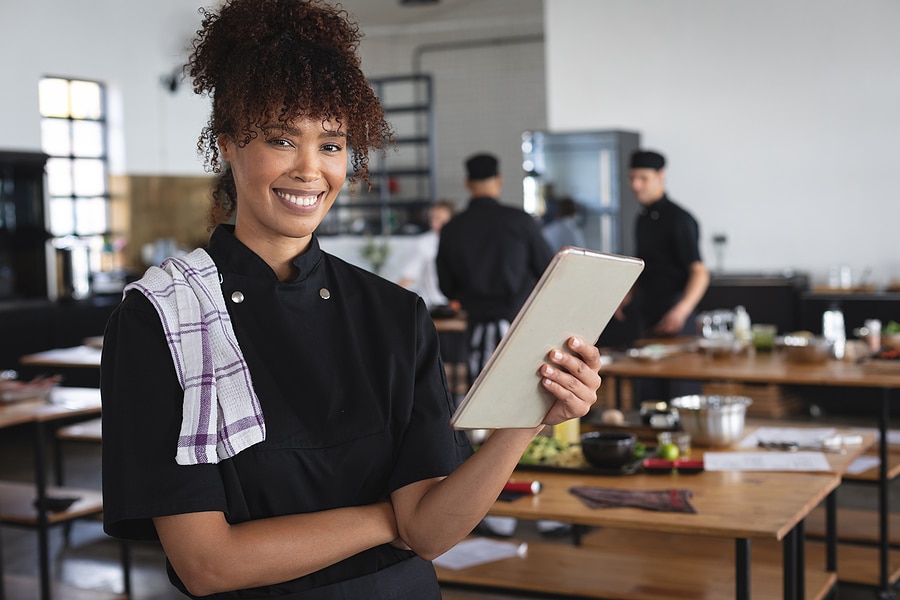 Two separate hospitality apprenticeship schemes have been launched in Scotland to help tackle a shortage of trained staff.

Buzzworks, which employs 500 people, and has been named in the Sunday Times Best Companies To Work For five years in a row.

Head of People at Buzzworks, Nicola Watt said: “As a proud partner of the Apprenticeship in Hospitality Scotland, we aim to inspire the next generation of hospitality professionals and support them in building a successful long-term career within the industry.”

She added that despite a tough 18 months for the hospitality sector, the company is committed to ensuring that the industry comes out the other side ‘stronger and bigger than ever’, and the business is excited to welcome and work beside the future of if the industry.

Successful applicants will spend six months working in four key departments to develop the required skills and abilities to achieve an SCQF Level 5 in Hospitality Services.

Angela Newton, AHS Co-Ordinator, said: “‘The Apprenticeship in Hospitality Scotland is delighted to welcome Buzzworks as a new partner and look forward to working together with them to support their new apprentices”

Meanwhile, in Glasgow, plans are in place to offer chef apprenticeships, also according to The Gazette.

The scheme will subsidise local businesses to pay apprentices a ‘real living wage’ of £9.50 per hour, and a training fun would be offered to existing chefs and kitchen staff to help them achieve qualifications and develop management skills.

There will be a total of 40 chef apprenticeships under the scheme, with four expected to be in Renfrewshire, and two more in East Renfrewshire.

Recruitment is due to get underway next month and continue until March.

It is hoped that the new apprenticeship schemes will help boost the hospitality industry post-pandemic. The industry has experienced problems with recruiting experienced kitchen staff, with Brexit also aggravating issues as a large number of EU nationals who had previously worked in kitchens returned home after Brexit came into force.

A Glasgow City Council spokesperson said: “The idea behind the upskilling part of this is not to reinvent the wheel, it’s about taking the existing courses and making sure they are supporting existing chefs and kitchen staff to access them.”

If you’re looking for apprenticeship training providers, talk to us today.