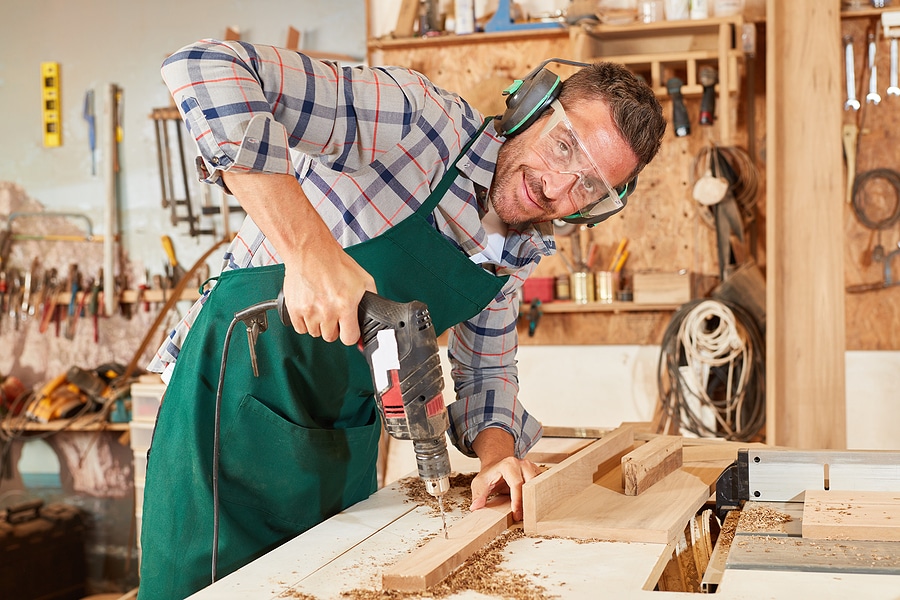 New government proposals for a flexible apprenticeship scheme that allows apprentices to be able to work across multiple projects with different employers has been welcomed by experts. However, some have claimed that the reforms do not go far enough to counter the limitations of the apprenticeship levy.

Personnel Today reports that the Department for Education (DfE) announced on 20 April that a consultation on the flexi-job apprenticeship schemes proposals, under which, instead of working 12 months or more with a single employer, apprentices would be allowed to work across a range of projects and with different employers as part of the same qualification.

The outlined proposals would enable sectors with flexible employment patterns and short-term roles, such as construction, agriculture and the creative industries to create more opportunities for younger workers.

They were first announced by chancellor Rishi Sunak in the March Budget, who said the reforms would create more opportunities for apprentices across England, giving them “the hope, skills and experience to progress their career and drive our recovery from the pandemic”.

Tim Davies, the Director-General of the BBC, gave his support to the scheme, saying that the flexible apprenticeship schemes would be “critical for the future of our industry” by helping workers from a wide range of backgrounds to develop skills and expertise.

Crowley said many sectors where project-based work was the norm struggled to host full apprenticeships, meaning young people were missing out on a “crucial pathway into the labour market”.

But she added that the government needs to go further than “tinkering with apprenticeship flexibility and reform the apprenticeship levy,” stating there is evidence that shows it is restricting the number of apprenticeships that are going to young people and undermining employer investment.

Jane Hickie, chief executive of the Association of Employment and Learning Providers (AELP), also raised concerns over the ‘narrow’ scope of the government’s approach.

She said that while the ALEP has always shown strong support for portable apprenticeships in principle, there was a key question of whether longer-term reform will be more ambitious in the terms of the number of sectors it aims to cover, as it appears to be ‘rather narrow’ at the moment.

“However we recognise the sense in the government adopting a measured approach,” Hickie added.

Research from the CIPD in March showed that new apprenticeship starts had fallen by 35 per cent between 2016/17 and 2019/20. The chief executive of the CIPD, Peter Cheese warned at the time that apprenticeship opportunities for young people would be restricted and employers would be less able to invest in skills.

“On all key measures the apprenticeship levy has failed and is even acting to constrain firms’ investment in apprenticeships and skills more broadly,” he said.

The flexi-job apprenticeship consultation will run for six weeks, closing on 1 June, and is seeking views from employers, apprentices, sector bodies and existing apprenticeship training agencies.

The DfE will then launch the flexi-job apprenticeships fund in July 2021, at which time employers will be invited to submit bids for the £7m fund.

If you’re looking for an apprenticeship training company, talk to us today.