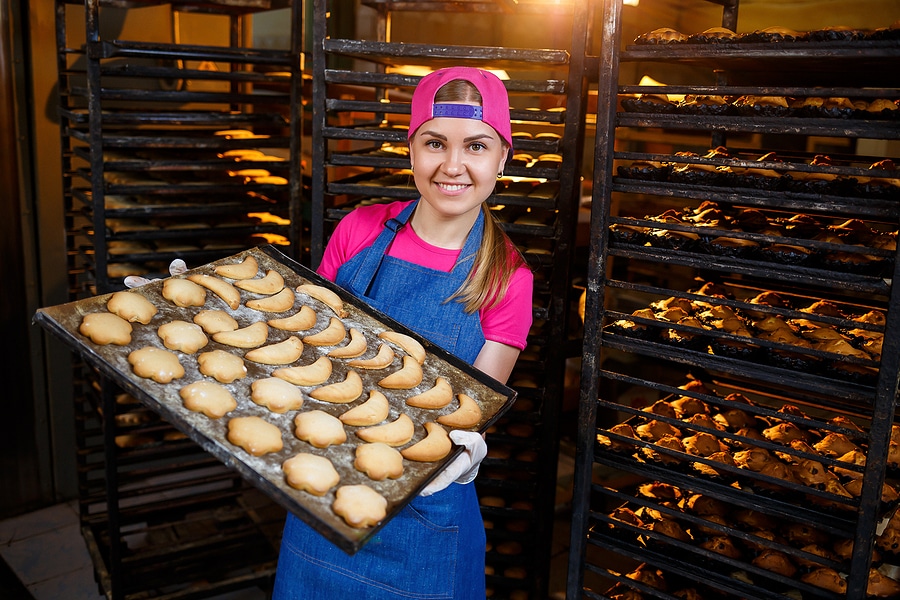 An initiative in the Baking sector, led by the National Skills Academy for Food & Drink (NSAFD), is helping smaller craft bakers to get access to apprenticeship training for free with the help of large baking manufacturers.

The scheme, which would enable large manufacturers to transfer their apprenticeship levy reserves to smaller craft bakers, would help to ensure that unspent funds can help to train the next generation of bakers, according to an NSAFD press release.

This enables smaller bakers to cover the cost of apprenticeship training providers and ensure new bakers are fully prepared for a career in the industry, with knowledge of a wide range of industry areas.

The NSAFD has also revised the Baker Level 2 apprenticeship with a group of trailblazing employers in the industry.

Along with representatives from the Federation of Bakers, major manufacturers such as Hovis, Morrisons, Sainsbury’s and Warburtons are involved with the qualification.

The revised Baker Level 2 is more holistic in its approach and is intended to provide a wide general knowledge of the banking industry, equipping newly qualified backers with the skills and expertise necessary to slot into any part of the bakery business.

How Does The Apprenticeship Levy Transfer Work?

The initiative by the NSAFD and major bakers to enable smaller bakers to gain access to apprenticeship funds works through an initiative set up by the government that allows unused funds to be transferred to other employers.

Each employer who pays more than £3m in annual pay bills is charged after an initial allowance of £15,000 0.5 per cent of their pay bill.

This levy would then be used to fund new apprenticeships, which means that in many cases larger employers who have a large ecosystem of trained apprentices will make back more than they pay into the apprenticeship levy.

Funds are transferred into an apprenticeship service account and can be used to pay for training and assessment for apprentices.

A rule that came into place in April 2019 means that if you an employer who pays the levy, you can transfer some of the apprenticeship funds you have not used to other employers, up to a maximum of 25 per cent.

There is no restriction on which employer can receive and use these transferred funds outside of State Aid limitations (€200,000 over three years), although in practice it is likely that larger employers will transfer to smaller ones.

These funds are paid every month as long as the apprenticeship is taking place, and can only be used for new apprentices or apprentices who are also changing employer, with the agreement of both employers to transfer levy funds to continue their training.