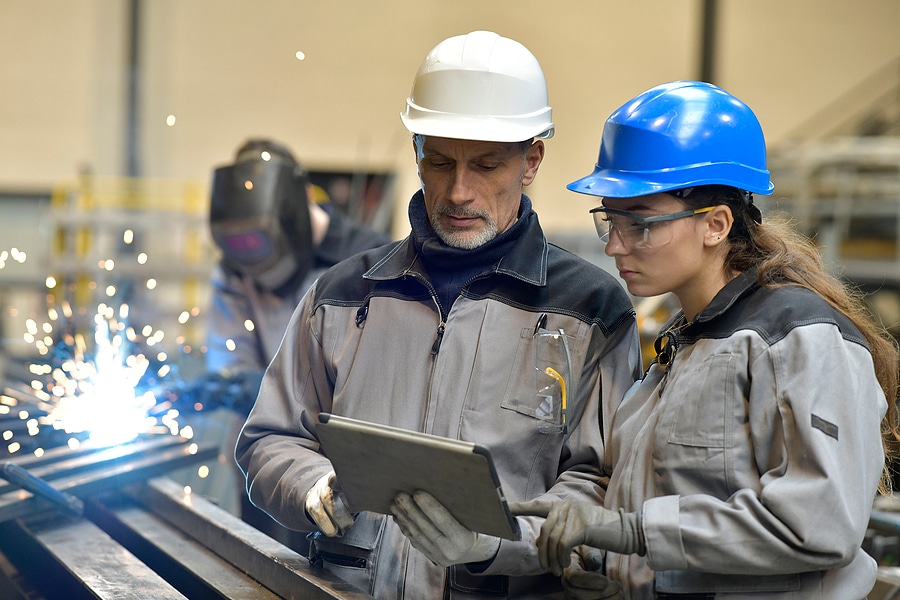 The Chancellor Rishi Sunak has announced that £126m will be available for more traineeships in his latest budget. In an effort to raise the incentive for employers to take on apprentices, the payment has been doubled to £3,000, whatever the age of the trainee. This is on top of an existing £1,000 payment provided for 16-to-18-year olds.

Previously, firms in England received £2,000 for taking on an apprentice under 25, and £1,500 for those over 25 years old. They are aimed at school and college leavers, to help them into their first full-time job, and allow them to combine on-the-job training with further study. They can take between one and five years to complete.

According to a report on the BBC News website, the government plans to create 40,000 more traineeships through the new investment.  However, previous take up has been low, at barely a quarter of the level the Treasury had budgeted for, the FE News website reports. The scheme will now be extended to September 2021 under the more generous terms.

The Association of Employment and Learning Providers chief executive Jane Hickie said the financial incentives boost could be a “game-changer,” and would be particularly advantageous to small businesses.

Hickie added, “But if we were in the Treasury’s shoes, we would have channelled the increased incentives to focus on 16- to 24-year-olds only, because that is where the support is really needed and where the stimulus is required.”

A new ‘flexi-job’ scheme has also been announced by the government, which will mean the trainee will be linked to an agency, rather than a single employer. It will allow an individual to take on different roles with multiple businesses within one sector.

The scheme is targeted at sectors such as film and TV, who have more fluid roles which tend to run from two to three months, rather than the required 12 months minimum for an apprenticeship. From July 2021, employers will be able to bid for money from a new £7m fund to create new agencies, with the first flexi traineeships to start in January 2022.

The BBC article includes some interviews with people who have benefitted from an apprenticeship scheme. Zac Hopkins, 22, has just completed an apprenticeship at a plumbing and heating company in Milton Keynes, Buckinghamshire. Initially, Zac studied IT after leaving school, but realised that being stuck behind a desk all day was not for him.

He enjoyed the experience of learning on the job, being paid, and learning from lots of different people, and is proud of the progress he has made. His employer, Carl Yeomanson, described the scheme as ‘low-risk and high reward.’

Mr Yeomanson welcomes the extra investment in apprenticeships, but feels that not enough firms are aware of the benefits. He describes apprentices as the ‘foundation’ of his company and helped to make the journey of inexperienced staff easier, leading to promotions. He would like to see more businesses taking advantage of the scheme.

If you are looking for cips level 4 apprenticeships, get in touch today to see how we can help.