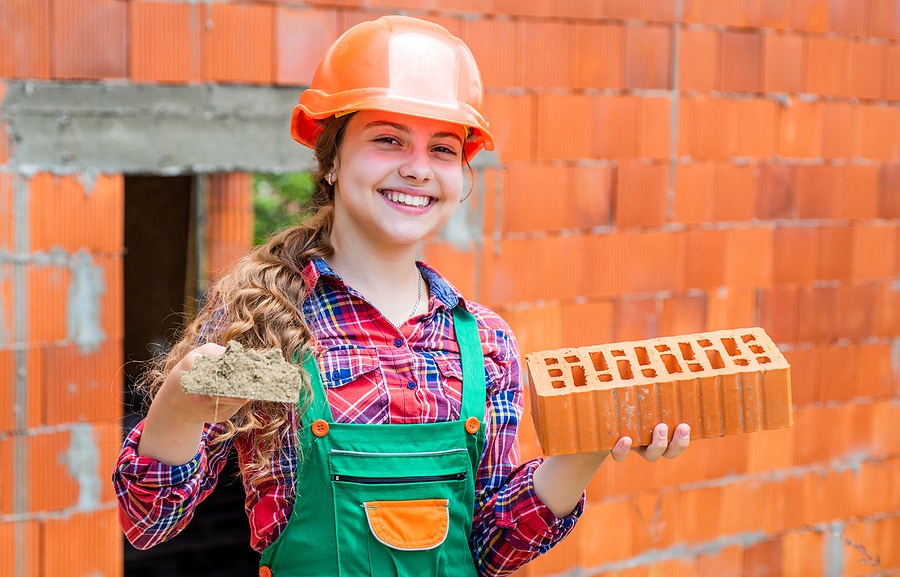 There may have been record high A-level results in England this year, but there has only been a small rise in university applications as young people have shown a growing willingness to consider the alternative of apprenticeships.

An article in the Yorkshire Post notes that UCAS data for the last 12 months shows that while university applications increased by four per cent, demand for degree and higher-level apprenticeship s has jumped by a quarter, rising from 181,000 to 225,000.

Speaking to the paper about this surge in interest and its underlying causes, managing director at apprenticeship training provider Seetec Outsource Neil Bates said: “More young people with good A-levels and Btecs are looking at alternatives to university and are searching for apprenticeships, which offer a growing range of opportunities to gain industry-recognised qualifications.”

Among those new apprentices is Ben Milligan from the West Yorkshire town of Mirfield, who is undertaking an ocean exports apprenticeship with DHL Global Forwarding. He told the paper: “I didn’t want to sit in lectures, I wanted to take the next step and use the experience of an apprenticeship to gain skills.”

He added that he was “happy” for his friends who have gone on to study degrees, but noted that they will then have to start their job searches from scratch without the extra experience he has gained.

Mr Milligan concluded: “I would say to school leavers, don’t just focus your research on universities, but look at apprenticeships.”

With apprenticeship training providers now able to cover a huge array of skills, it isn’t just those making decisions after receiving their A-level results who can benefit from such training. The same can apply for professions not requiring degrees like hairdressing, while adult education can give people who have endured a period of unemployment a chance to learn new skills.

Indeed, some of those considering what their options are will be students who have not done so well in their A-levels. While some might consider re-takes, others could think about taking a completely different route.

As the Evening Standard reported, many famous people have spoken out to remind youngsters that getting A-levels is not the be-all-and end-all.

Among them was former Top Gear presenter Jeremy Clarkson, who wrote: “I got a C and 2Us and I’ve ended up happy, with loads of friends and a Bentley.”

In response, Gary Lineker, who had wanted to study journalism had he not been a footballer, suggested students should not get too annoyed with “those telling you how brilliantly they’ve done in life regardless of getting rubbish results themselves”.

Whether the main source of angst comes from the results themselves, envy of those doing better or smug celebrities who found another route to success, the important thing to note is that for those without good A-levels, there are still lots of options out there that may not have received any consideration before now.

Apprenticeships can now offer a wide array of great opportunities for all, whether they have been left beaming on A-level results day or not.