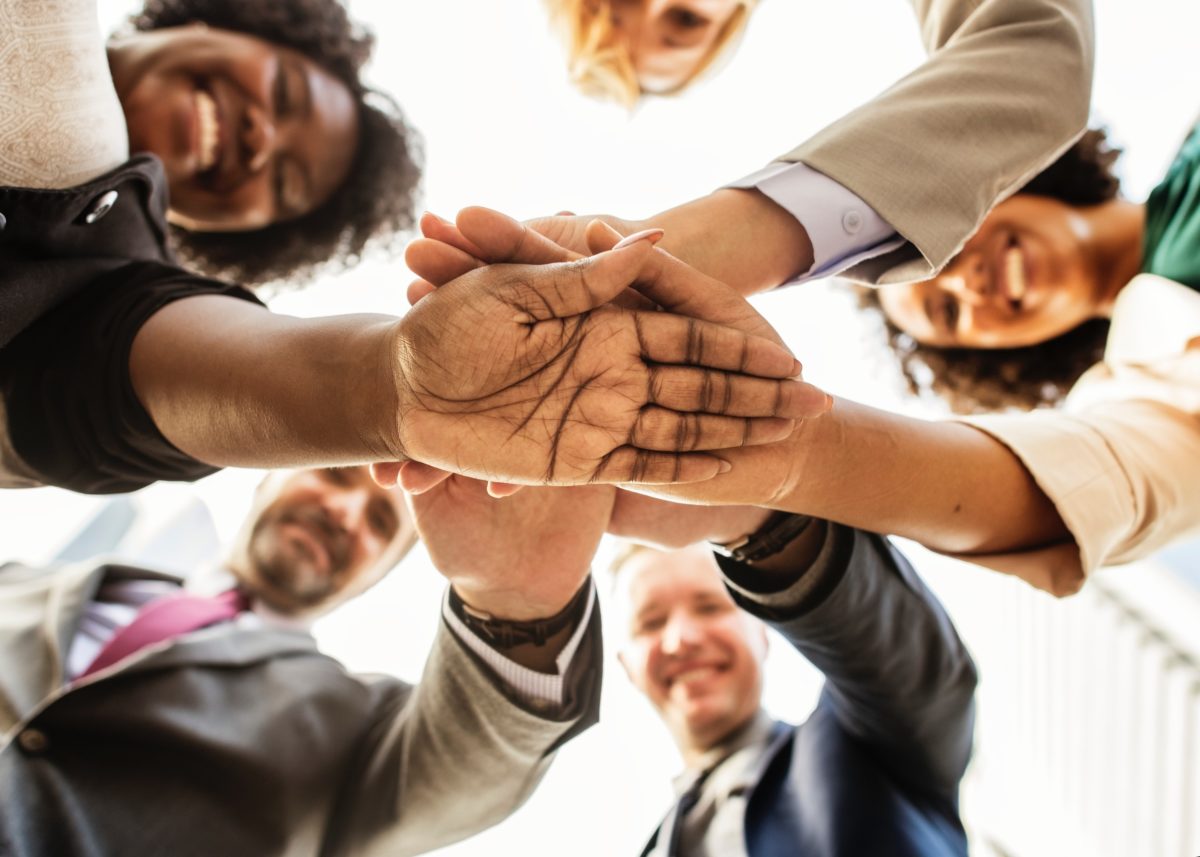 Insurance firm Zurich UK has announced it will be doubling the number of apprenticeships available in 2021, taking on 30 new recruits, which will be open to applicants of all ages, with school leavers and recent graduates particularly encouraged.

Insurance Business Magazine reports that in addition to this, the insurer will also be partnering with the BYP Network, which was founded to connect young black professionals with career opportunities.

Zurich UK’s apprenticeship scheme has been running since 2014 and offers posts ranging from 18 months to three years, in fields from claims and underwriting to actuarial and IT and operations.

Of the candidates who applied in 2019, 93 per cent have remained with the company, along with 83 per cent of the previous year’s candidates.

The insurance giant is also wanting to retrain 3,000 of its UK-based staff in a move to fill a growing gap in skills in areas such as robotics, data science and cybersecurity. The firm says that 270 jobs in these fields risk going unfilled by 2024 if employees are not re-skilled for the future.

It has spent £1 million this year on retraining staff, setting up an Automation Academy and forming a 40-strong artificial intelligence (AI) team recruited from across the business. Members of that team have received an average pay increase of 10 per cent in their first year.

Michelle Ransome, the lead talent acquisition business partner at Zurich Insurance, said: “We are thrilled to be partnering with the BYP Network and as a signatory of the BITC The Race at Work Charter, Zurich has already committed to tackling any barriers to the recruitment and progression of ethnic minority employees.”

She explained that Zurich is a UK-wide employer, and that representation throughout all regions of the country is ‘of paramount importance, adding: “Our communities’ matter to us. Even as we approach a ‘post-pandemic world’, there remains a large shadow cast over the jobs market – competition for apprenticeship places is even more intense.”

She said that competition of a successful apprenticeship scheme will help young school leavers and recent graduates build skills and networks and increase their employability, which will be even more crucial as the UK economy starts its first steps towards recovery.

“Young people are the future of our business and Zurich has recently invested £1million in future-proofing its workforce so it can build truly adaptable and agile teams, helping our employees futureproof their careers,” she said.

Kike Oniwinde, chief executive of the BYP Network, said: “We are really pleased to be partnering with Zurich to help attract and nurture Black talent whilst ensuring that Zurich is an employer of choice to the community. This includes an event centred on thought leadership along with tips and tricks to getting in and excelling within Zurich.”

Candidates interested in the apprenticeship scheme can practice online before they apply, using video game-style cognitive tests. Zurich says the use of gamification application tools is proven to significantly increase applicant satisfaction and completion rates, especially where video interviews are so necessary during the lockdown.

If you’re looking for an apprenticeship training company, get in touch today!