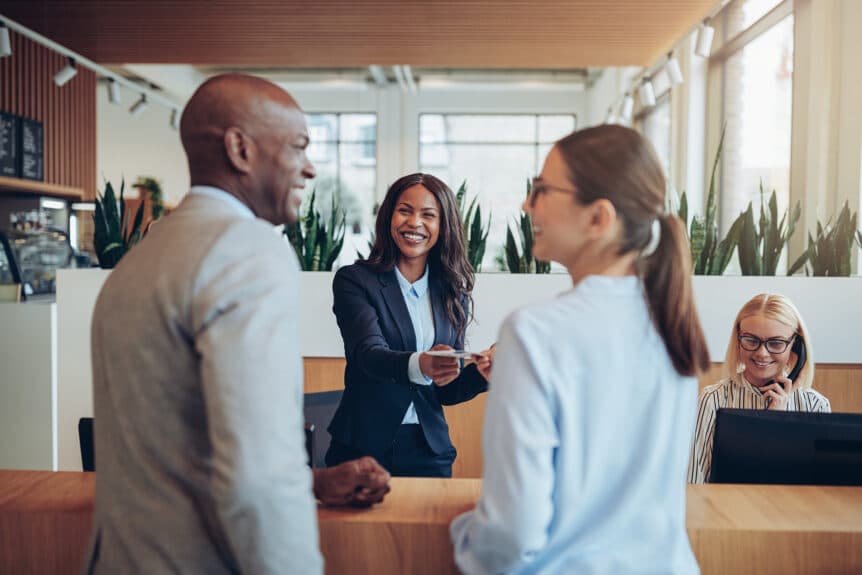 The government’s policies on apprenticeships will be something that both those hoping to take that route to a new career and apprenticeship training providers themselves will be looking for information as Liz Truss and her new team take over from Boris Johnson’s outgoing cabinet.

While the topic may not have featured much in the party hustings as Ms Truss and rival Rishi Sunak debated various issues and answered questions, it is a matter the government will need to consider as the new prime minister considers how to deliver on her promise to increase economic growth.

After winning the Conservative Party leadership election and being invited to form a government by the Queen in an audience at Balmoral, Ms Truss has been busy appointing her new cabinet, with several appointments having the potential to impact on the availability of apprenticeships.

Funding arrangements are partly a matter for the Treasury, with former business secretary Kwasi Kwarteng becoming Chancellor. His knowledge of the needs of business may mean he offers strong support for apprenticeships in his upcoming Budgets.

Jacob Rees-Mogg, an ardent free marketeer, takes over the business portfolio, although his chief concern in the short term will be the energy crisis.

Another key department involved in this area is the Department of Education and Skills, where Kit Malthouse has been appointed, replacing James Cleverly who becomes the foreign secretary. Funding for apprentices is channelled through the Education and Skills Funding Agency.

The importance of apprenticeships in enabling economically disadvantaged regions to improve their fortunes is something that the Department for Levelling Up will have a close interest in. Former chief secretary to the Treasury Simon Clarke, whose seat is in Middlesbrough, has been appointed to the role.

Junior minister appointments in all these departments will follow over the next few days.

While the headlines over the coming days and weeks may be dominated by policy announcements concerning energy bills and tax, many will be watching closely to see if this widespread reshuffle under new leadership leads to any significant changes regarding apprenticeships policy.