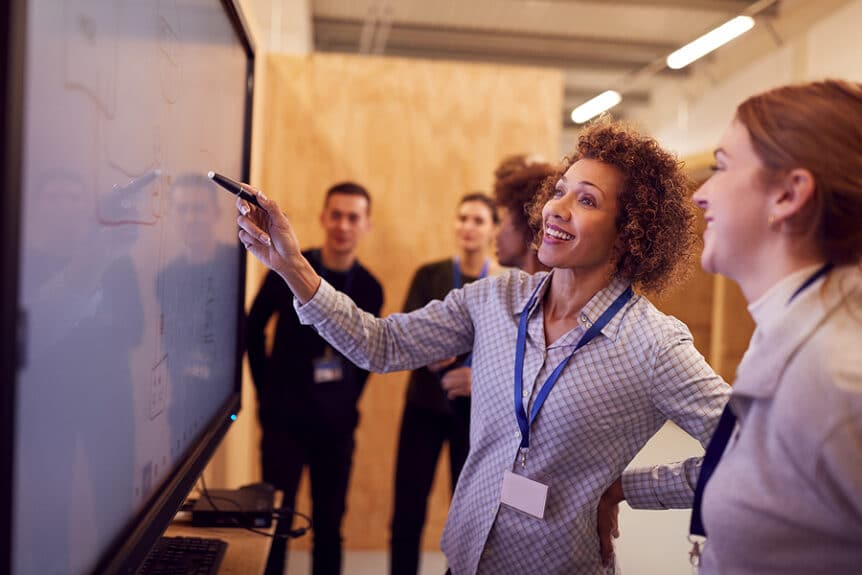 In the world of education and employment, apprenticeships are an interesting middle ground that provides the best parts of learning on the job with a structured educational backbone that ensures apprentices will have the wider skills needed for a long term future in a particular industry.

Because of this, apprenticeships, themselves based on a concept that dates back millennia, can be seen as a way to prepare for the future by bringing in young employees who are passionate, willing to learn and help them develop for a career in their chosen field.

Here are some frequently asked questions about apprenticeships that can help employers understand how the process works and if it is the right fit for their business.

What Is An Apprenticeship?

An apprenticeship is a real job, either full or part-time, which is undertaken whilst studying for a formal qualification. This includes not only spending one day a week at a training centre or local college but also building up your experience around your qualification.

How this takes place can vary, but one important aspect that makes an apprenticeship differ from a standard CPD arrangement is that the study programme is agreed upon in advance as part of an approved programme, and the work undertaken will result in a qualification that is nationally recognised and can be used to further a career.

What Kinds Of Qualifications Are Available?

As there are so many types of higher education certification available, an apprenticeship course will be designed around an appropriate course that fits an apprentice’s desired career path.

Because of this, the qualifications are rather diverse and can include:

How Long Does An Apprenticeship Take?

This depends largely on the complexity of the course. Typically there are four levels of apprenticeship:

Some apprenticeships can be as short as six months, or as long as six years, but this will depend on the employer themselves, and will feature regular assessment during this time.