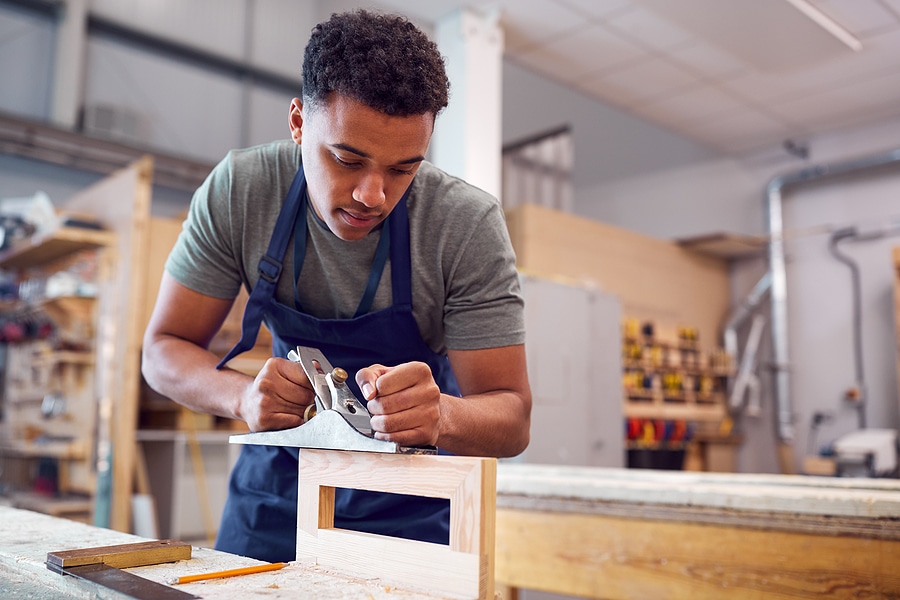 The Universities and Colleges Admissions Service (UCAS) has unveiled plans to simplify the process of applying for apprenticeships, in order to make it easier for people to pursue this alternative to seeking academic qualifications.

Describing negative attitudes to vocational qualifications as an “outdated stigma” and “misplaced snobbery”, the head of UCAS Clare Marchant told The Times newspaper a new report for the organisation had shown that about half of sixth formers are considering a non-University option, but they don’t know enough about the options available to them.

A third of school pupils surveyed and half of those in college said they had not been told about apprenticeships, even though this is a legal requirement for educational institutions under the ‘Baker clause’.  Worse still was the low level of expectations associated with apprenticeships, with only eight per cent regarding them as a route to a good job.

However, there was better news on the UCAS site, where half of those who had applied for higher education had also registered their interest in apprenticeships as well.

The UCAS report said this showed the site needs its services and guidance to be “as strong for would-be apprentices as it is for prospective undergraduates”.

Responding to the report’s findings, the chief executive of the Association of Employment and Learning Providers (AELP) Jane Hickie said the lack of knowledge about apprenticeships despite the existence of the Baker clause “simply confirms AELP’s long-held view that it a clause without teeth”.

She said the government “appeared to recognise this” when it recently published a three point plan in its further education white paper, but, she added: “The absence of specific measures in the recently published Skills Bill would suggest we have a plan that’s a bark but no bite.”

Ms Hickie called for MPs to amend the bill to ensure it has more enforcement powers regarding the Baker clause, including making its implementation one of the metrics by which an institution is judged by Ofsted.

In contrast with the lack of information many young people have been able to access about apprenticeships, a survey by the Times Education Commission found increased acceptance of them.

Indeed, when asked which prepared people better for the world of work, 42 per cent said apprenticeships compared with six per cent for university, while 45 per cent said the two had an equal impact on life chances. The numbers expressing a preference for one option over the other were very similar, with 37 per cent preferring university and 36 per cent apprenticeships.

A lack of information may not be the only impediment to youngsters getting apprenticeships.

Speaking to the House of Commons education select committee last week, skills minister Gillian Keegan noted that degree apprenticeships have increased, but warned that there is a challenge to “make them more accessible to more disadvantaged groups”.

She said there is a concern that if they are mainly taken up by those from wealthier backgrounds who might have gone to university anyway, which could “squeeze out” those set to leave school at 16.