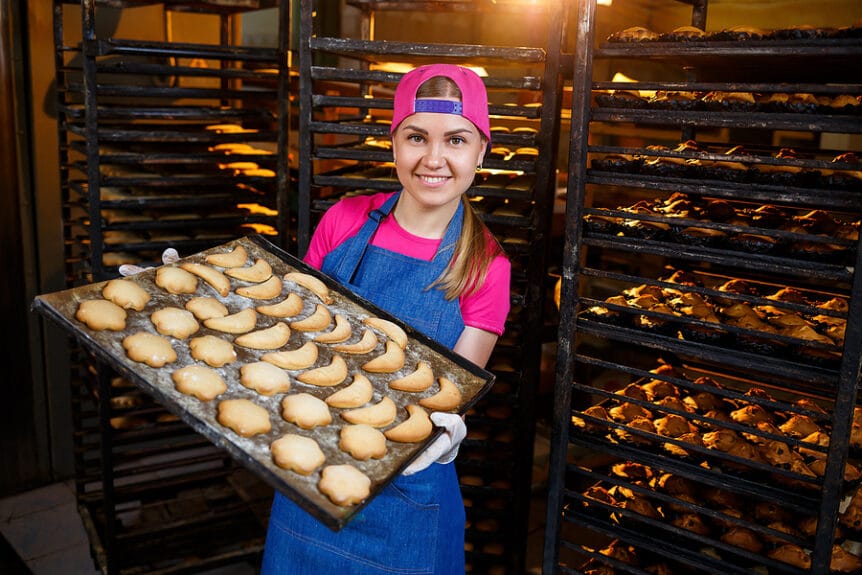 This does not just include the technical knowledge they need or provide experience in their field but also provide a more general education and teach them how to morally and socially carry themselves as a master of a particular craft, which most modern apprenticeship providers follow as well.

The system of standardised apprenticeships became law in 1863 with the Statute of Artificers, which mandated seven-year apprenticeships, required permission for an apprentice to transfer from one master to another, a master could not have more than three apprentices and set fixed wages.

Another major shift, a second industrial revolution, and the impact of two world wars, a deadly influenza outbreak that killed between 25m and 50m people, and a major economic crash in the early part of the 20th century led to substantial growth in the number of apprentices.

However, the lack of major reforms since the days of George II in 1813, during which time eight more monarchs would take the throne, including the current Queen of the United Kingdom, meant that the system for taking apprentices did not fit the needs of either apprentices or employers.

However, a combination of a limited scope for apprenticeships, as well as the focus of these efforts being made in industries that were either experiencing temporary or long term decline, as well as some particularly harsh criticism by major industry figures led to these numbers falling again.

After a particularly difficult period for people wanting to learn a trade over the 1980s and early 1990s, a new radical reformation of the apprenticeship system, known as Modern Apprenticeship, was proposed in 1993 and would form the basis of the modern system we see to this day.

As qualifications had become more valuable in the workplace and as one of the biggest criticisms of the old apprenticeship system was the lack of transferable skills and certification in favour of time served, Modern Apprentices received an NVQ Level 3, the equivalent of two A-level passes.

They became very popular as a result of a much wider scope, and the system has continued strongly to this day, shaped by new standards and legislation.