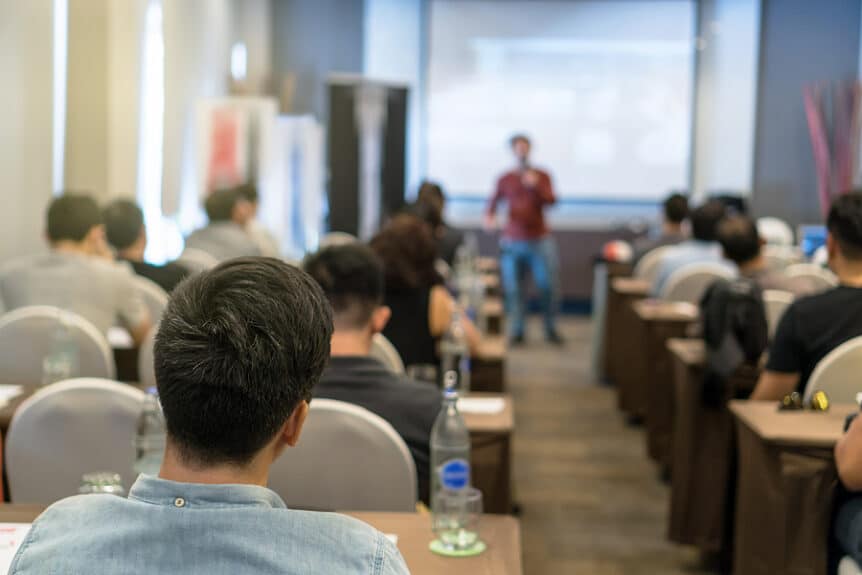 The apprenticeship system has existed, in one form or another, for centuries as a way for the experienced and skilled to pass on their knowledge and skills to willing young learners.

Whilst the schemes supported by apprenticeship providers today differ greatly from the systems of master craftsmen and young indentured apprentices seen in the 17th century, the value and appeal of the system to both employers and young people persist to this day.

Employers have an opportunity to build the future leaders of their industry from an early stage in their career, directing their training and development to meet the needs of a particular sector as it evolves to match the world around it.

Here are some essential facts employers should know before taking on an apprentice.

The scope of apprenticeships has broadened to such a degree that apprenticeships are available that equate to nearly every stage of post-16 education, and thus can be used to help apprentices get into skilled trades that need degree-level qualifications.

As well as this, whilst there are many apprentices available in traditional crafts and manual professions, there is also a wide range of opportunities available in fields such as media production, transportation, accountancy, law and healthcare.

There was at one point an assumption that apprenticeships were primarily a benefit to recent school leavers, with a belief that apprentices were only available to young people between the ages of 16 and 24.

The apprenticeship route is even a pathway to upskill existing employees to ensure they have the skills and qualifications to advance in a particular organisation.

As long as they are over 16 years old, not in full-time education and are willing to dedicate themselves to learning a trade for up to six years, there is an apprenticeship course suited for everyone.

The Twenty Per Cent Rule

The difference between an apprenticeship and other forms of employment, education or training is the important mix of on-the-job and in-class training, and the latter of which must take up at least 20 per cent of an apprentice’s working hours.

This 20 per cent, which typically takes the form of one day a week of a full-time apprenticeship, is an essential part of an apprentice’s development as it enables skills and knowledge to be learned that may not be necessarily learned exclusively from on-the-job training.

Employers can choose from a range of training providers, from colleges and higher education institutes to more independent training providers that can provide a bespoke course that suits the particular needs of an employer.

As well as flexibility in the nature of the course, there is flexibility in paying for it, with the apprenticeship levy that large employers pay creating a pot of money that is used to pay for training, whilst small businesses can receive a slate of grants and support from the government.

This makes an apprenticeship a highly affordable and economical way to future-proof a business’ talent pool.