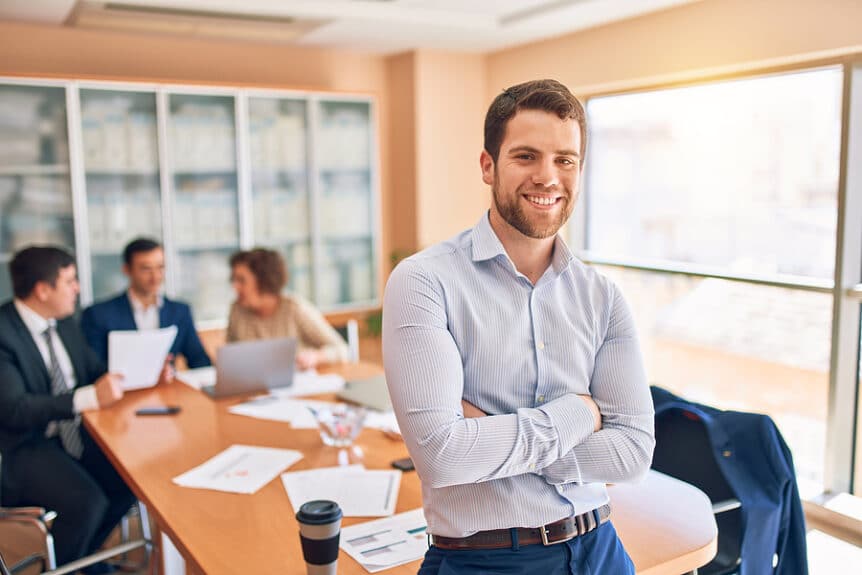 There is a growing awareness in the UK that apprenticeships have the potential to help the country fill a growing number of skills gaps, including within the technology sector.

Writing for Computer Weekly recently, CEO of Cloud9 Insight Carlene Jackson explained why she told an all-party parliamentary group that having a single, online hub where people can search for all available apprenticeships would help both job seekers and businesses to put people in those roles and address a number of skills gaps.

She noted that her business has “reaped the rewards” of hiring apprentices since it was founded in 2010, revealing that she has “seen people with few skills and an uncertain future transformed into fully-fledged tech professionals with in-demand skills”.

Within the tech sector, there are many challenges to recruitment, with Ms Jackson suggesting that many tech firms in the UK could be growing more quickly if they could find people with the right skills.

She also stressed that now is the ideal time to be reaching out to young people, given that many have recently lost their jobs due to the global pandemic or are furloughed and have an uncertain future. With the right training and opportunities offered through apprenticeships both businesses and many young people would benefit.

“As an employer, parent and apprenticeship provider I would love a central place for people to have visibility of what apprenticeship positions are available across the country,” Ms Jackson asserted.

She suggested that such a hub could also serve as a place to host resources and information, as well as inspiring stories of apprentices who have done well through their training, to help both those seeking an apprenticeship and employers who want to offer this form of on-the-job training.

Her recommendation is to match them to the academic year and make them nine months long, something which, she believes, would make them more appealing to businesses and mean that fewer young people drop out part-way through their training.

In his spring budget, chancellor Rishi Sunak is set to announce a spending boost for apprenticeship schemes, in acknowledgement of the fact that young people have been particularly badly affected by the pandemic.

As well as £126 million in new funding, Mr Sunak is also due to provide new cash incentives to encourage firms to take on apprentices.

He is also set to unveil a new ‘flexi apprenticeship’ scheme, which would see apprentices placed with an agency rather than a single employer, allowing them to work for a number of different employers within a specific sector, rather than being tied to just one firm.

There are clearly many opportunities to boost apprenticeship take up and delivery in the UK and encouraging more young people to consider this training route alongside more traditional academic options could certainly go some way towards helping the country close its skills gap.

Looking for information about CIPS level 4 apprenticeships? Get in touch with our team to learn more about how we can help.