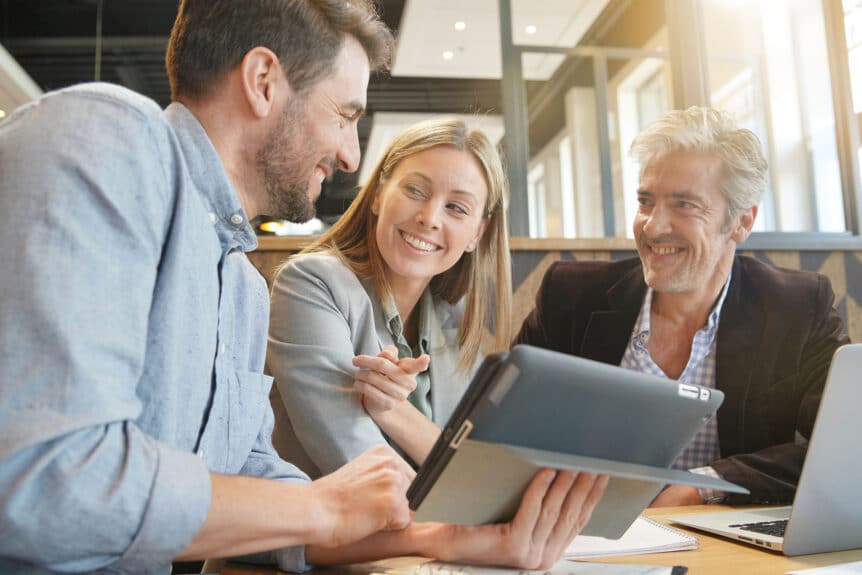 More than a quarter of apprentices faced delays in completing their training, as a result of Covid-19.

According to the latest Apprenticeships Evaluation 2021 – Learners research report from the Department for Education, 27 per cent had their apprentice training paused due to the pandemic.

It also found that 41 per cent either had their training delayed or were put on furlough, as companies were forced to temporarily close their doors because of national lockdowns.

The industries most affected by these were engineering, retail, construction, and leisure, with London experiencing less impact than other regions of the country.

Unfortunately, the pandemic had a negative impact on many companies, with many being forced to shut down or scale back staff due to a loss of income. Consequently, three per cent of those who had recently completed their apprentice training were then made redundant.

This is likely to have been the case as more than half (58 per cent) of companies offering employees apprentices had fewer than 50 employees, according to the government’s Apprenticeships Evaluation 2021 – Employers report.

What’s more, a third of employers with apprentice programmes in 2021 had only offered them for less than three years, so they were relatively new to the scheme and more vulnerable to change and disruption.

Reassuringly, most apprentices are taken on by larger employers, offering more security for learners.

To find apprenticeship training providers in East Riding, get in touch with us today.