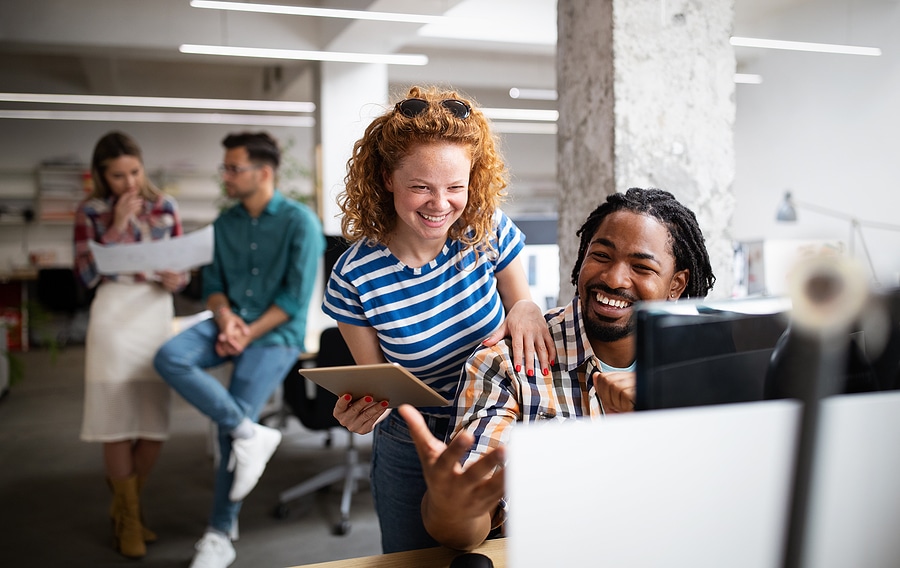 The Education and Skills Funding Agency (ESFA) has announced (Wednesday 5 January) that they are seeking 40 training providers to take part in an 18-month long pilot of Flexi-job apprenticeships for up to 2,000 apprentices, and could involve thousands of employers,

FE Week reports that the government’s intention for ‘portable’ apprenticeships was first announced by Prime Minister Boris Johnson in September 2020.

“Suppose you are in a small start-up making videos for Youtube, and the project ends – so you’ve got to move to another such small company. Under our plans, you will be able to take that apprenticeship to your new employer and it won’t die with the end of the contract,” the PM said, in a speech on skills reforms at Exeter College

It is hoped that the Flexi-job model will help people get apprenticeships in industries that typically employ people on shorter-term contracts, or where self-employment is common.

The apprenticeship standards chosen for this pilot all fall within the creative, digital and construction industries, among others.

The pilot scheme is scheduled to commence in April, running until December 2023, including a mid-way review point in January 2023, to see if the pilot is proving successful, and if so, add more standards.

Recruited apprentices on the pilot scheme will be responsible for sourcing employment contracts of at least three months, with the help of their provider, up to the minimum set duration of their standard.

For example, a Flexi-job apprentice on the ‘software developer’ standard could in theory have eight employers throughout their 24-month apprenticeship.

Should an apprentice be unable to find a new job for longer than 30 days, they will be placed on a break in learning, which will be unfunded. Only time spent in employment will count towards the duration of the apprenticeship.

Training providers recruited for the pilot scheme will not receive extra funding but will have to take on several new responsibilities.

Providers will be required to conduct regular progress reviews and update training plans with apprentices in between each employer, process breaks in learning, as above, and record off-the-job training hours with each employment contract.

Providers must be confident they can meet their starts targets and state that half of the planned starts should begin within the first 6-9 months of the pilot, as stressed by the expression of interest documents.

The Association of Employment and Learning Providers (AELP) has welcomed the pilot, claiming that it is a way to ‘address challenges in working patterns, which would otherwise prevent people in many industries from undertaking an apprenticeship’.

A £7 million development fund was launched in August to set up these new agencies however Department for Education (DfE) have missed its own deadline, which was in December, to reveal the successful bidders.

Providers that are currently on the Register of Apprenticeship Training Providers have until 28 January to apply.

If you’re looking for an AAT training provider, get in touch today.