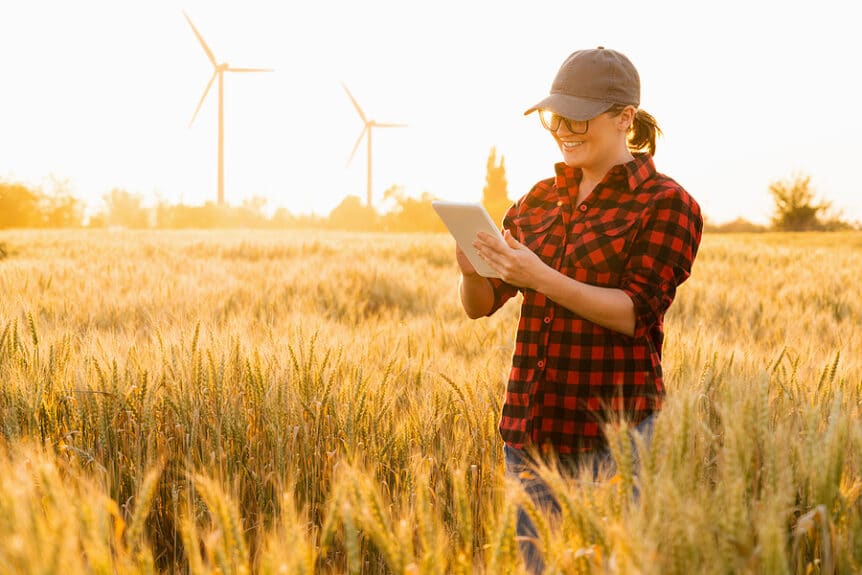 People who are interested in developing their heritage skills will be able to embark on a new apprenticeship from the National Trust.

The Hamish Ogston Foundation – a charity focused on heritage, health and music – has revealed it has awarded £6.2 million to the National Trust to launch the new Heritage Crafts Apprenticeship programme.

This will enable 52 people to learn stonemasonry or carpentry and joinery over three to five years, and receive a level 2 or level 3 qualification.

Hilary McGrady, director-general at the National Trust, said: “Each of the extraordinary buildings and landmarks we look after is testament to thousands of hours of craft skills, and the care and dedication of generations past. Keeping these skills alive is fundamental to passing on our heritage for everyone to enjoy.”

She stated the apprenticeship will allow people to earn money as they gain a nationally recognised qualification, as well as help preserve the country’s heritage buildings.

The apprentices will be taught by some of the National Trust’s heritage professionals, training at one of its many sites around the country.

After they have completed their apprenticeship, they will be offered a one-year work placement, designed at giving them a job following their training and putting their skills into practice.

Robert Bargery, project director for heritage at the Hamish Ogston Foundation, added this programme will ensure “these priceless works of art and architecture are passed to future generations in the best possible condition”.

For apprenticeship training providers, get in touch today.