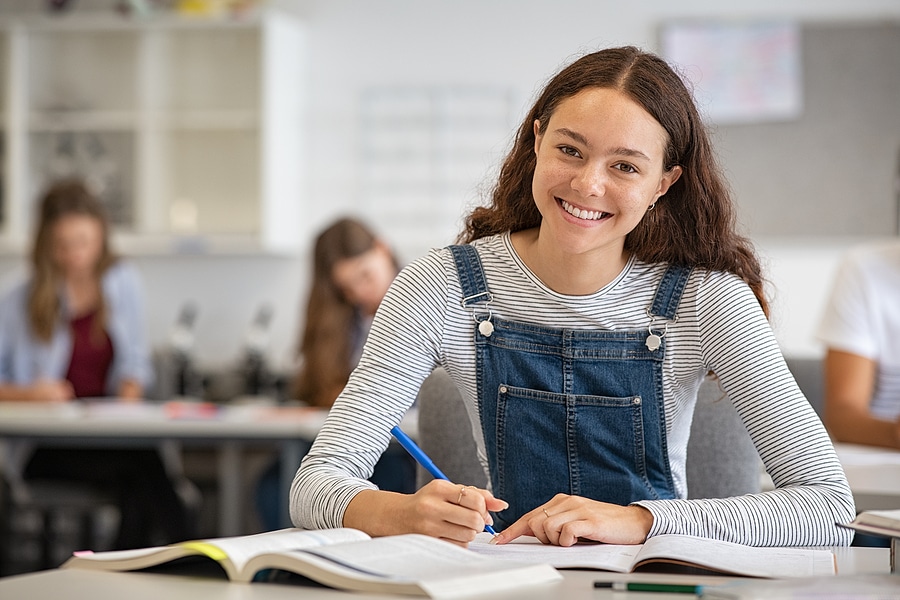 Education minister Michelle Donelan has told MPs that financial incentives should be considered as a means to encourage universities to run degree apprenticeships.

FE Week reports that while speaking to the Commons Education Committee on Wednesday 3 November, the Minister of State for Universities was quizzed by committee chair Robert Halfon, who wanted to know what was being done to promote apprenticeships at levels 6 and 7.

Donelan, who has been a Member of Parliament for Chippenham since 2015, said she wanted every university to be running degree apprenticeships, and suggested: “We can incentivise universities.”

She was asked by Halfon whether this could mean financial incentives, and replied: “I am looking at that, genuinely looking.”

The idea of incentives has been welcomed by various higher education bodies, but they have said there are other areas of the apprenticeship system that also need to be addressed.

However, she added that there also needed to be a ‘significant rethink’ of the register of apprenticeship training providers, because ‘at present it is discouraging new provide applications’.

The register is currently only open to trying providers which fulfil a particular training need or have been named as a preferred provider in an employer business case.

Once admitted to the register, providers can run publicly funded apprenticeships, which has been restricted during the last 18+ months due to the coronavirus, and was only reopened for new entries in August this year.

Rachel Hewitt, chief executive of university representative organisation MillionPlus welcomed ‘government initiatives to boost the growth of this provision’, but she argued that one of the key challenges is still a lack of student demand, and suggested the government could help ‘raise the profile of these courses’.

“You need to involve the employers, the industry bodies and now also comply with the Office for Students, Institute for Apprenticeships and Technical Education and Ofsted,” he said.

Ofsted has been responsible for inspecting level 6 and 7 apprenticeships since April 2021, and the ifATE (Institute for Apprenticeships and Technical Education) has launched a consultation on how degree apprenticeships are created, run, and examined.

While giving evidence to the education committee Donelan said the institute was trying to reduce the bureaucracy and said she wanted to ensure students can access the courses.

“In fact, some of them had been encouraged not to and instead go to university and that’s what we need to be giving that information to our young people.”

If you’re looking for apprenticeship providers in the North West, talk to us today.