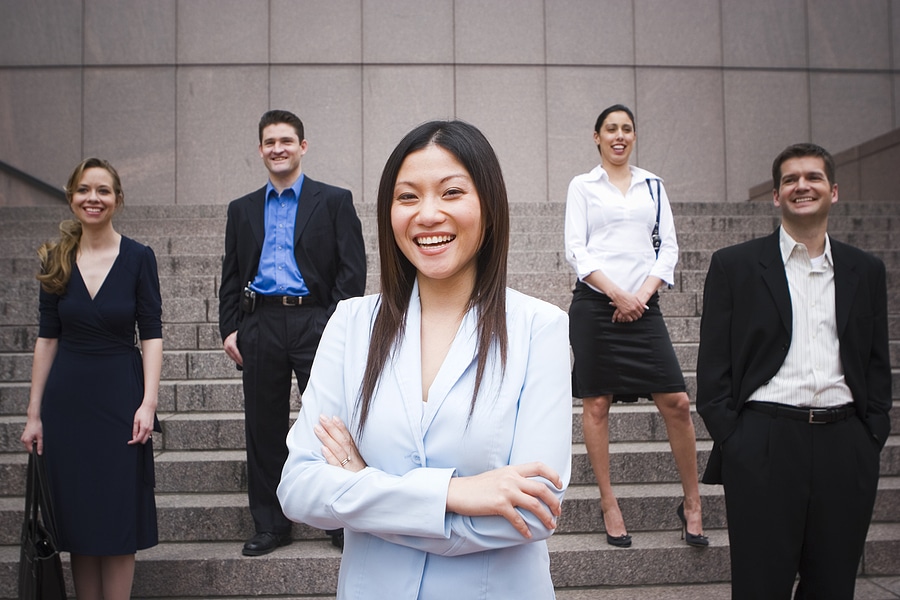 American multinational investment bank and financial services firm JP Morgan has chosen to set up a base in Bournemouth for an apprenticeship scheme designed for people who want to change their career path into financial services.

Financial News reports that the scheme, called The Switch, complements the bank’s existing apprenticeship programmes, which are about to welcome their 10th annual intake and have seen 500 apprentices hired.

The scheme is intended as an alternative route into the financial sector for those who are already working and have qualifications in non-traditional subjects.

The Switch is open to all and is being promoted by the team running Advancing Black Pathways, an initiative aiming to increase access to well-paying career paths for the black community, as well as supporting black executives.

Cecil Peters, head of Advancing Black Pathways at JP Morgan, said: “Bournemouth is a great location. We have a significant campus there and exciting roles to fill. The programme was actually designed by some of our Bournemouth colleagues, so we felt it made sense to launch there initially.”

He added that he believes The Switch has ‘fantastic potential’, and once the initial cohort is filled, the firm aims to expand into other locations and lines of business.

Furthermore, the opportunity is being promoted by JP Morgan’s Advancing Black Pathways function, as research by the banking firm has suggested that there is a large pool of people who decide to pursue an apprenticeship, after having already started a career.

This is particularly true of the black community, where almost 70 per cent of people starting an apprenticeship are over 25.

“We’re looking for people who have transferable skills and great academic potential, but may not have had an opportunity to – or may not have considered – a career in financial services,” Peters said.

The multinational banking company has said it is seeking motivated people who possess a passion for finance and financial services, and the drive to learn new skills and a desire to manage different tasks.

Applicants must have the UCAS equivalent of three C-grades at A-Level or other qualifications with no grade below C.

Successful applicants will learn how to develop a professional network, and learn from senior leaders and peers in the business, as well as join teams in investment operations, compliance or finance, and contribute as they study.

This is then followed by an opportunity to progress to the CISI Diploma in Investment Operations and a Level 6 Financial Services professional apprenticeship.

After completing a final piece of non-apprenticeship coursework, they will be awarded a full honours degree in applied finance from the University of Exeter.

If you’re looking for apprenticeship training providers, then come and talk to us today.