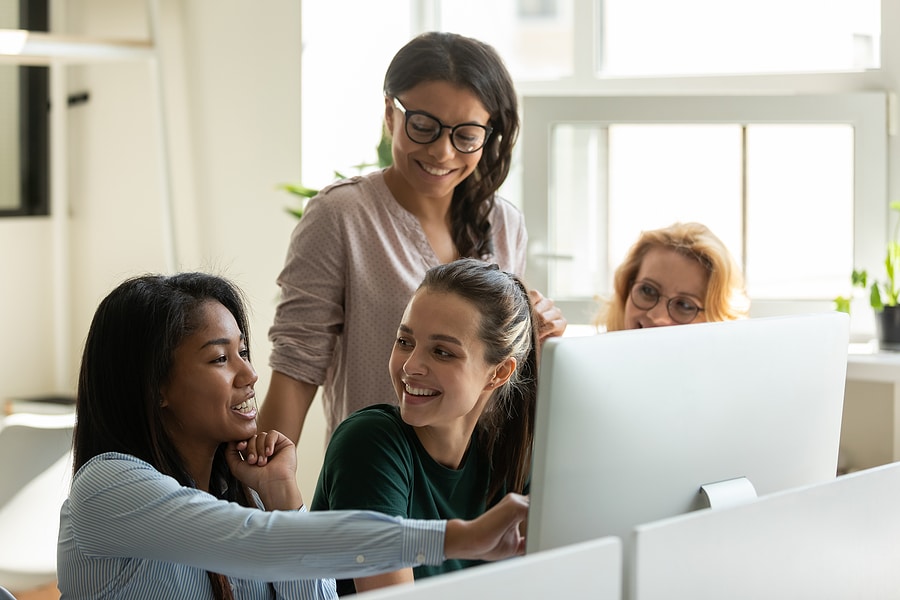 After the age of 16 and the completion of Key Stage 3, there are several further education, employment and training options, from direct mentorship to apprenticeships, vocational qualifications and academic qualifications and degrees.

Each of these pathways are very good ways to prepare for the world of work, and apprenticeship providers can offer a wide range of courses to suit the vast majority of career paths from accountancy to lithography.

However, during a time when many 16-year-olds take their GSCE exams, the debate about the importance of academic attainment and its connection to apprenticeship and later career success has been raised.

At the Times Education Summit, many of the speakers criticised the current assessment system on a range of different factors, but the most interesting with regard to future success was Multiverse founder Euan Blair, who made the argument that there is no correlation between exam success and job performance.

This point is particularly fascinating and invites a debate about the link between good grades and success in apprenticeships and beyond.

Goodhart’s Law And The Folly Of Target-Based Education

One of the issues is a more general issue regarding attainment targets in society and their relation to success. This is often attributed to Goodhart’s Law, a maxim that claims that any measurement that is used as a target stops being a good measurement because of the narrow-minded focus on the target.

In education, this is very clearly seen through courses and classes that teach what is on the test and are designed to train people, not in the particular pieces of knowledge that will enrich their lives and ensure they are successful in the future, but instead just enough to pass the exam.

This leads to issues where academic attainment no longer shows how capable a person is in a particular subject but whether they are able to pass an exam, which leads to the problem that people can be very good at passing tests but unable to apply them whilst promising applicants are not seen due to low attainment.

This issue has led to many employers opting to use their own assessments to ascertain eligibility for mentorship and apprenticeship roles instead of relying on GCSE results.

Instead of focusing on isolated, individual high-stakes exams, many employers, academics and education advisors have suggested alternative ways of determining progress, such as projects that demonstrate teamwork, resilience, empathy and mental agility.

These characteristics are essential in nearly every workplace, and yet are not recognised by the education system, meaning that when exam season rolls around they are often neglected by educational institutes that prioritise exam attainment.

Empathy and teamwork are vital parts of succeeding in any career, as there are almost no roles that are undertaken completely alone without the assistance and feedback of others, whilst resilience is important to unlock the creative and constructive power of failure.

The high-stakes GSCE and A-level qualifications create an aversion to failure that can stop people from risking, experimenting and learning, which deprives young people of the chance to thrive and understand their capabilities and the vast tapestry of skills they offer.