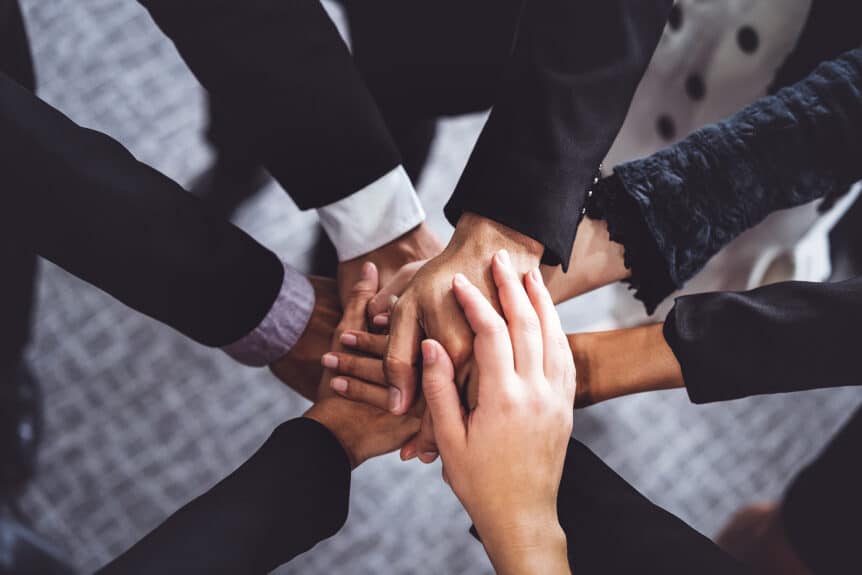 HS2 Ltd has announced that 412 new apprenticeships have been created on the project. The latest figures come just a month after main construction started on Phase 1 between London and Birmingham.

Within HS2’s Skills, Employment and Education Strategy released back in 2018, was a commitment to the creation of at least 2,000 apprenticeships over the lifespan of the project, which is now over a fifth of the way to meeting the target, according to PCB Today.

An increase in the number of people taking up apprentice roles is predicted in the next two years as HS2’s supply chain grows and more companies and businesses partner with the developer to support the construction programme.

She explained that apprenticeships with HS2 and its supply chain partner companies can provide a fantastic start to working life, or provide an opportunity for a complete career change, with the knowledge that the ability to earn and learn is also supported by a qualification.

Many of the apprentices who joined the project in 2017 have now completed their courses, and have gone on to secure full-time employment with HS2.

21-year-old Chris Sadler from Tamworth joined HS2 as a Project Management apprentice in 2017 and now has a permanent role as Assistant Commercial Manager within HS2’s land and property team.

He said that the apprenticeship programme had enabled him to work and learn simultaneously, leading to developing skills that achieved results on ‘one of the biggest infrastructure projects in Europe’.

“Progressing from an apprentice, to where I am today, is a great achievement for me and really shows the opportunities HS2 has to offer,” he added.

Ochure Chujor, a 32-year-old from Pursfleet in Essex, began his HS2 apprenticeship in September this year. He had wanted to make a change in career into project management for many years, and the opportunity to work on HS2 while focussing on personal development was ‘truly unique’.

“For me, my work needs to carry ‘meaning’ so the legacy HS2 will leave for my children’s and future generations is something that really inspired me to join and will continue to push me along the journey,” he said.

HS2’s main works construction partners have taken on over 100 apprentices since starting on the project, which has opened a wide range of opportunities for individuals to take a hand-on role on the massive infrastructure project.

James said: “I dropped out of an electrical engineering course at university earlier this year, as I wasn’t enjoying the course due to the textbook-style of learning. I knew I wanted to work on HS2. It was talked about at school, so I already knew I wanted to be part of it.”

If you’re looking for apprenticeship training providers, get in touch today.