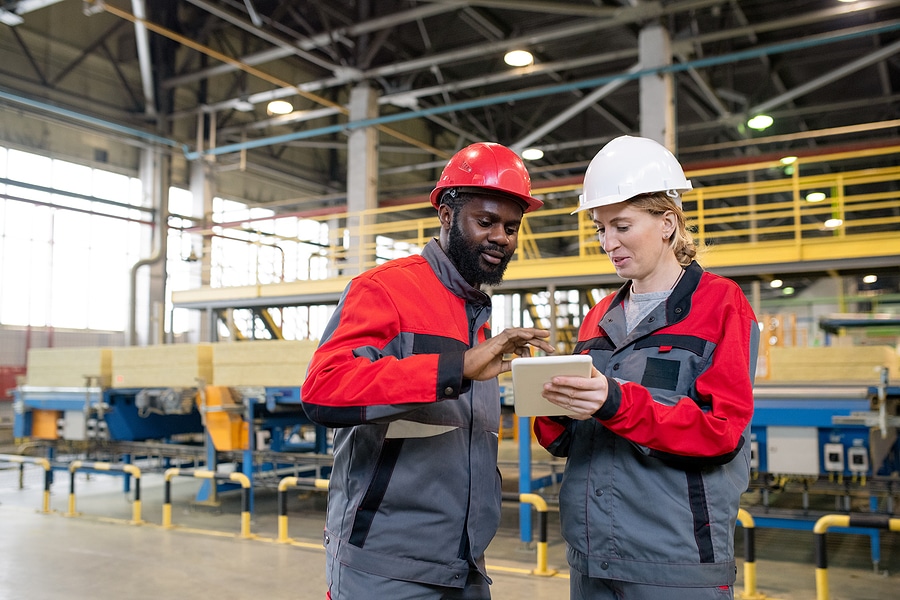 Bodies representing the haulage industry have been pressing the case for more apprenticeships as a means of tackling the shortage of drivers.

The lack of HGV and van drivers has put huge strain on the UK logistics sector in recent months, leading to supply chain problems and a shortage of some goods on supermarket shelves. The problem has been partly blamed on the lack of drivers due to post-Brexit visa rules and the decision by many European drivers living in the UK to return to their home countries.

Other commonly cited causes include an ageing workforce with significant numbers reaching retirement age and not being replaced, as well as the recent ‘pingdemic’ that has forced many drivers off the road and into isolation.

The strain – and dissatisfaction with employers over pay and hours – has prompted the calling of a national hauliers strike. Driver Mark Schubert told the Guardian: “For far too many years we have been ignored, exploited and taken for granted. Now our time has come, now we have a window of opportunity to be listened to.”

In response, the Royal Haulage Association (RHA) has pleaded with drivers to think again and work with it to try to solve the staff shortages.  RHA head of communications Kate Gibbs said: “We understand the drivers’ frustration but downing tools is not the way forward. We don’t want to make a bad situation worse.”

The RHA estimates that there is a shortfall of 100,000 drivers. It believes the best way to tackle this is through its 12-point plan published last month.

As well as altering visa requirements to increase driver recruitment from overseas, it has also called for greater resources to help haulage firms engage with apprenticeships providers, something smaller haulage firms on Humberside could be among those to benefit from.

Both the funding and speed of implementation of apprenticeship arrangements are concerns for the RHA, which has accused the educational establishment of “an obstructive and hostile approach” towards HGV apprenticeships in the past.

Its plan noted that when it comes to C+E apprenticeships, the issue is only now being addressed “after years of no progress and bureaucratic obstruction”. It added that just ten per cent of the apprenticeship levy being paid by the haulage sector is actually used by it.

The RHA did acknowledge the “good news” that apprenticeships for this sector will gain more funding from August 1st, but said the time lag between the start of this apprenticeship and the driver being able to work needed to be noted.

It also said it is imperative the new replacement C Urban Driver apprenticeship for Class C drivers is delivered on schedule on August 1st.

The organisation is pressing for this and other proposed measures to be put in place with greater emphasis now, amid the looming threat of industrial action. As many as 3,000 hauliers have said they plan to strike and the number is growing.

It is not just the RHA calling for action on apprenticeships. Logistics UK wants to see more flexibility with the apprenticeship levy. In its own list of actions it wants the government to take to address the driver shortage, it said of the current arrangements: “Rigid rules on duration, training hours and work placements make the levy hard to use.”

Whether the strike goes ahead or not, anyone involved in the haulage and logistics sector will be watching the progress of implementing new apprenticeship arrangements closely.