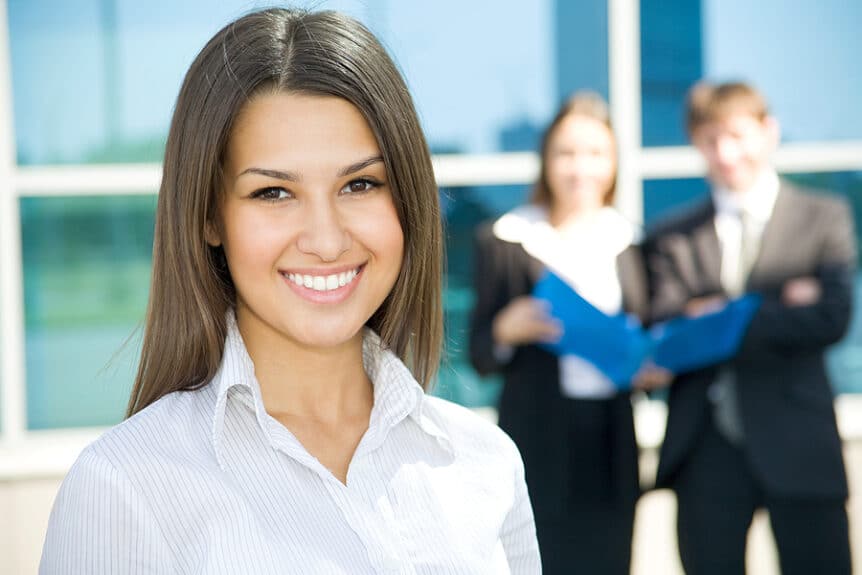 American multinational investment bank and financial services company Goldman Sachs has announced it is to start training apprentices directly on its London trading floor for the first time in 2022, feeding into wider efforts to boost social mobility across the UK’s financial sector.

Personnel Today reports that as part of an apprenticeship scheme launched in partnership with Queen Mary University of London, the programme will combine paid on-the-job training with study over four years, and offer students the chance to gain hands-on experience in a sector still struggling to attract candidates from less-affluent backgrounds.

The programme, which will start in September 2022 and is accepting applications until 27 February, comes almost a year after the Treasury and the Department for Business, Energy, and Industrial Strategy launched an independent task force to address a lack of socioeconomic diversity across financial and professional services.

Research in 2019 found that almost half of all senior City roles were held by white men who had attended an independent or selective state school.

The total number of BAME board members, both executive and non-executive, decreased to 7.4 per cent, down from nearly 9 per cent in 2018, while the number of chairs, chief executives and finance directors remained at 3.3 per cent, the recruitment consultancy Green Park found.

Also in 2019, a study from KPMG found that 41 per cent of people working in finance across the UK had parents who worked in the same sector, which is far higher than the national average of 12 per cent, which has razzed concerns about a lack of access to City roles for less-privileged candidates.

“As an industry, we are still not doing a good enough job at appealing to students from a more diverse socioeconomic background,” said Daniel Freckleton, a managing director in global markets at Goldman Sachs.

He added that there is an interplay between socioeconomic background and ethnic minorities, so working towards improving social mobility in the Goldman Sachs recruitment process will lead to knock-on benefits for racial diversity in the firm.

Freckleton is one of the few black managing directors on the bank’s London trading floor, and also the main sponsor of the apprenticeship scheme.

There are apprenticeship schemes with some banks in the UK, but these tend to focus on back-office roles, but Goldman Sachs’ programme is thought to be the first of its kind that aims to bring apprentices directly to the trading floor on an investment bank.

The Goldman scheme will start by selecting 10 candidates to start the scheme in September 2022, with an opportunity to increase its cohort in the following years.

Students will earn a ‘competitive’ annual salary alongside their studies and will be eligible for a bonus, helping avoid student debt, by working five days a week on the trading floor.

Students will also study at Queen Mary’s School of Economics and Finance for two one-week ‘teaching sprints’ per semester. The academic programme will consist of lectures and assessments, covering topics ranging from asset pricing to machine learning.

If you’re looking for apprenticeship providers in the North West, get in touch with our team today.