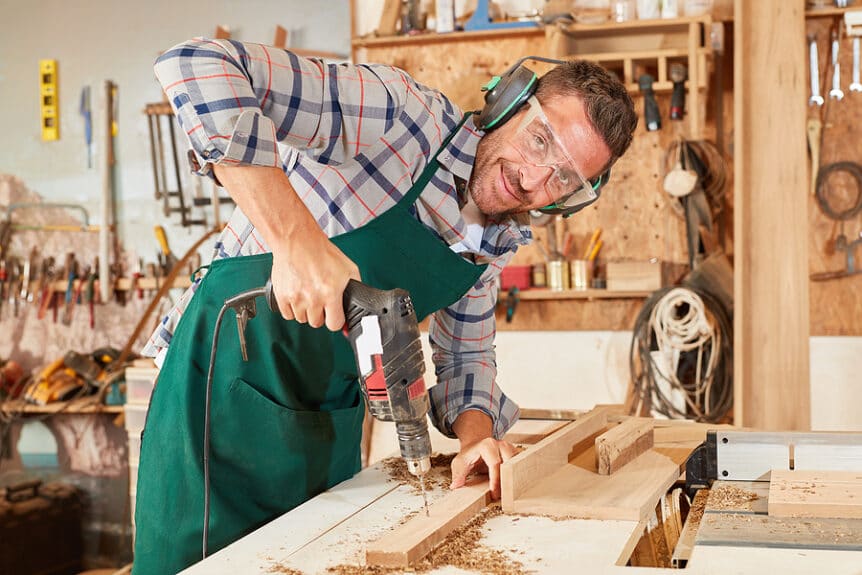 Apprenticeship schemes in East Riding and across the rest of the country have never been so important, as young people potentially face their greatest employment challenge.

As a result of industries having to stop operations from late March due to the coronavirus pandemic, many companies can no longer afford to take on more staff or retain their current workforce. Having taken such a big financial hit since having to grind to a halt nearly three months ago, they will be looking for ways to cut their costs in order to help them survive this difficult time.

Unfortunately for young workers, this could directly impact them, with businesses likely to penalise the least experienced members of staff first.

Lord Alistair Darling told the Commons Treasury: “We need to get ourselves into the frame of mind when we’re thinking about 1980s level of unemployment.”

Meanwhile, former Conservative Chancellor George Osbourne stated: “There will be loads of people in businesses that have gone bust that aren’t going to return, and people who are coming off furloughs into unemployment. That is going to be a big social challenge, and of course economic challenge, for this government.”

This problem makes the Ladder apprenticeship campaign, which supports young people in taking their first step in employment, even more valuable, as the youth of today will find it more difficult to climb the career ladder on their own.

Last month, Prime Minister Boris Johnson pledged to provide an apprenticeship scheme for every young person, investing in the skills and training of those starting out their careers, the Express and Star reported.

Recent data from the Office for National Statistics (ONS) has revealed Covid-19 has already started to have an impact on employment and unemployment figures.

While this data is not likely to show the whole picture, with the crisis having just begun at this point, early estimates for May 2020 from Pay As You Earn Real Time Information show the number of payroll employees dropped by 2.1 per cent compared with March, falling by around 612,000 people.

Director of the Institute for Employment Studies Tony Wilson wrote an article in The Guardian that stated “there is a very real risk that a ‘second wave’ of unemployment could hit us” following the end of the job retention scheme.

He stated this could mean unemployment levels could reach five million by the end of 2020 as a result.

To prevent this from occurring, he said investment is required “so that we are ready for record long-term unemployment next year – and, in particular, so that we can guarantee that all young unemployed people will have the opportunity of an education place, apprenticeship or job”.

He also suggested the government needs to introduce an urgent stimulus to support job retention over the summer months as businesses begin to get back to work, while employment services need to double in size to give adequate help for those looking for a job.