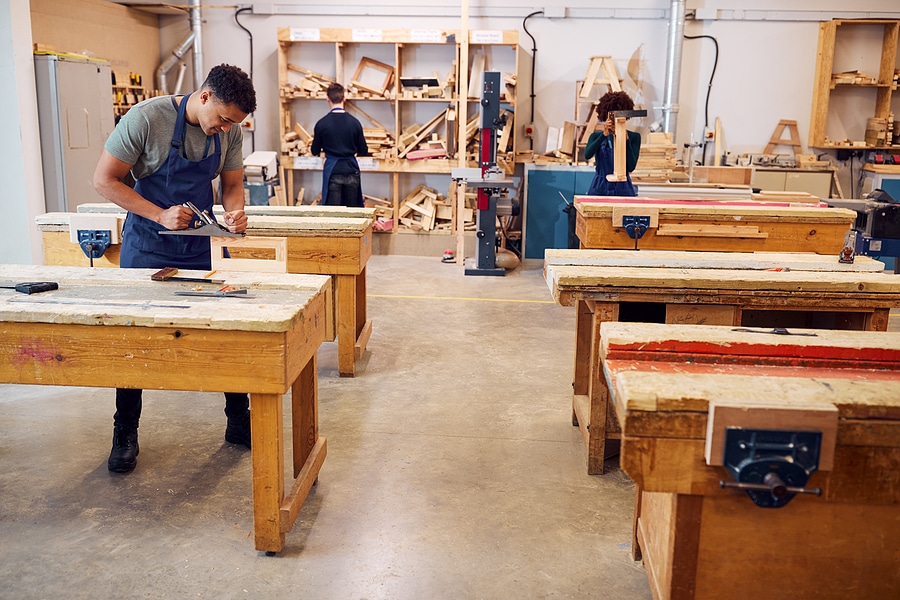 Analysis from FE Week has shown that only one month, September, out of the 12 during 2019/20 showed an increase in new starts compared to the previous year. The hardest hit were apprenticeships for young people ages 18 to 18, which dropped by 22 per cent, and in July dropped a staggering 64 per cent in that age range.

However, it was noted that a drop was expected due to the impact that the coronavirus outbreak and subsequent lockdown had on apprenticeship recruitment.

The DfE noted that the data is still only provisional, and the final confirmed data will not be available until later in the year, and therefore at this point is remains ‘unclear what the true number of starts in the affected period was or if the level of reporting at this point in the year has been affected by the lockdown’.

A DfE spokesperson said: “We recognise this is a difficult time for employers, apprentices and people thinking about their next steps, but we remain committed to making sure people across the country can access high-quality apprenticeship opportunities.

The spokesperson noted that apprenticeships will continue to play an important role in helping grow the economy as the UK ‘builds back better’ post-pandemic, ensuring that people attain the required skills to get ahead and that businesses attract the talented workforce they need.

“It is encouraging to see that even during these challenging times, employers of all sizes still recognise the value apprenticeships can bring to their businesses,” they said.

Richard Hamer, Education Director at BAE Systems, noted in an article for FE News that students who were due to take their exams this year found themselves in an unprecedented struggle and face uncertainty over their next steps, but stressed that apprenticeships will remain vital for the UK jobs market.

Association of Employment and Learning Providers managing director Jane Hickie said she was pleased that the government had taken needed steps to support apprentices who have been made redundant during the COVID-19 pandemic, but there is the likelihood of more apprentices becoming unemployed as the furlough scheme ends on 31 October, particularly in hospitality.

“To help create new opportunities on the programme, ministers need to replicate the Kickstart scheme and start subsidising the wages of new young apprentices,” she said.

She added that the government needs to do more to protect the jobs of tens of thousands of existing apprentices who are unable to complete their programmes due to bureaucracy preventing proper assessment during the coronavirus restrictions.

If you’re looking for apprenticeship training providers in the North West, talk to our team today.