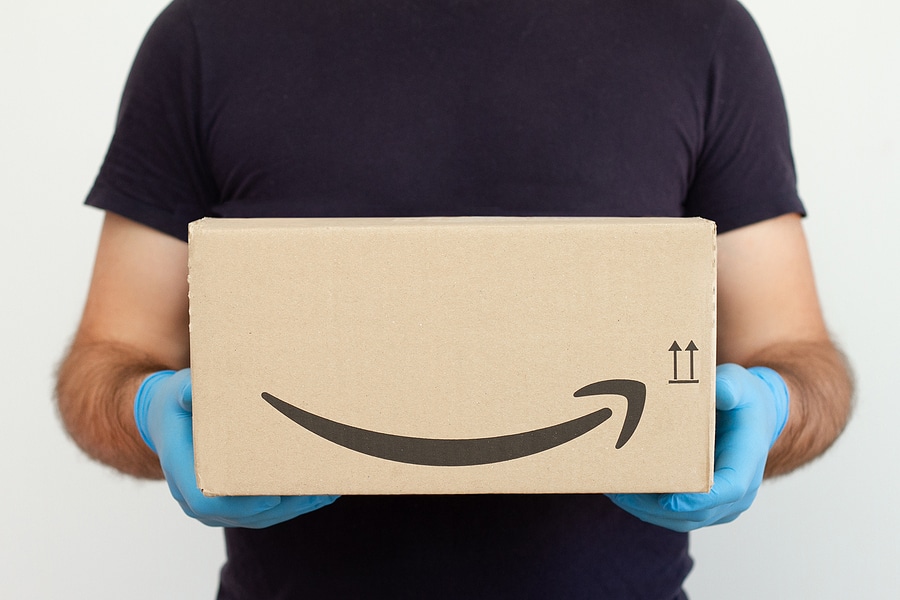 Amazon has hosted a nationwide jobseeker’s event to boost its employee numbers, including young people looking for good apprenticeship programmes.

The online retailer launched the Amazon Career Day on September 16th, offering up to 3,000 free one-to-one career coaching sessions with its recruiters.

It hoped the virtual training and recruiting event will help it place 2,500 new roles within the organisation, from entry-level roles to experienced positions.

Chief executive officer at Amazon Andy Jassy said: “Amazon continues to grow quickly and relentlessly invent across many areas, and we’re hoping that Career Day gives job seekers the support they need to learn new skills or reimagine their careers at Amazon or elsewhere.”

He noted the company wants to ensure it remains somewhere people can have “satisfying and fulfilling long-term careers”.

As part of the Career Day, there were several talks given by expert speakers and training sessions, offering advice to jobseekers on how to improve their search for the perfect role.

It also provided useful information about what it is like working at Amazon, a company that currently employs more than 55,000 people around the UK.

“Whether you’re looking to start your first job, to gain new skills, or thinking of a completely fresh start in a new field, we have thousands of exciting opportunities available right across the UK,” he stated.

Mr Boumphre added: “Whether you see your long-term future at Amazon or elsewhere, we provide a wide range of training and development opportunities to take your career to the next level.”

Amazon’s apprenticeship scheme lasts between 14 months and four years, paying a minimum of £9.70 per hour. There are 100 degree-level training programmes, from automation engineering to software development, which can command up to £30,000.

Mr Boumphrey praised Amazon’s training scheme, saying: “An Amazon apprenticeship offers an exciting career path, creating opportunities within our local communities across the UK and helping our own employees retrain and gain new skills, at a time when investing in people and jobs has never been more important.”

In addition to excellent training and development opportunities, employees at Amazon enjoy a host of benefits, including private medical insurance, life assurance, income protection, employee discount and subsidised meals. These are worth £700 a year, while it also puts its 875,000 employees worldwide on a company pension plan.

Therefore, it is not surprising Forbes ranked it the second best employer in the world, with the retail giant placing a heavy focus on the wellbeing and safety of its workers.

For an apprenticeship training company that is right for you, take a look here.